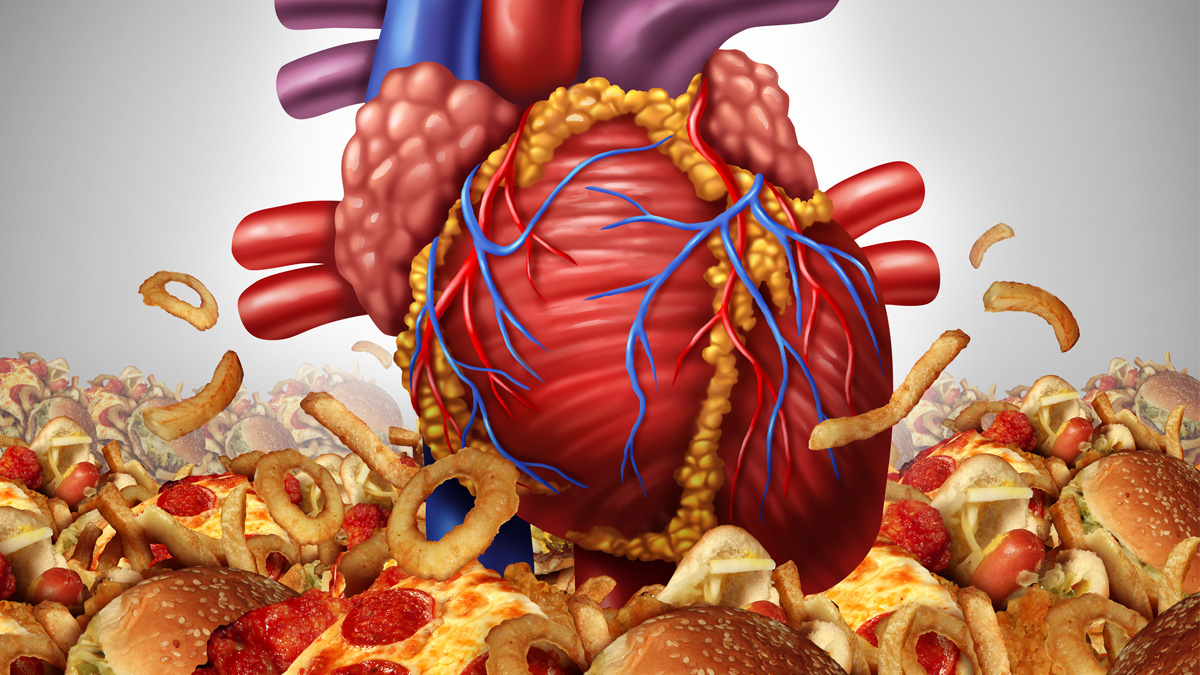 Information concerning virtually any subject is readily available to anyone with access to the internet – which is just about everybody, especially those who have grown up using their smartphones to make calls, text, tweet, send emails and do research for everything from writing term papers to studying for trivia night at the local bar.

So why is it that even though people in their 30s and 40s should know that what they eat and drink can ruin their health and shorten their lives, they continue to consume too much fast food and wash it down with sugary soda and alcoholic beverages? According to Thaddeus John Bell, MD, founder of Closing the Gap in Health Care Inc., they simply aren’t seeing what should be right in front of their eyes.

“It’s somewhat of a paradox,” said Dr. Bell, a family physician in North Charleston who is dedicated to improving the overall health of the African American population. “We are truly in an information age. We can get any kind of information we want, we walk around with it in our hands and we don’t use it. We now have more information than ever about why people die early.”

He pointed out that there is a direct relationship between alcohol and at least 13 varieties of cancer, adding that imbibing too much is only one reason doctors are now seeing an increasing number of younger people suffering from heart disease, strokes and heart attacks. Other culprits include sedentary lifestyles, smoking and eating food loaded with fat, salt and empty calories.

“Most young people eat three meals a day, and all three of them are fast food,” said Dr. Bell, who has been practicing medicine for 43 years. “This will be the first generation that won’t live to be as old as their parents. This is first time we are seeing this kind of dilemma. These unhealthy lifestyles start much earlier, so they have a tendency to cause more damage.”

Patrick M. Looser, MD, a cardiologist with Lowcountry Cardiology Associates, said he has seen a growing number of patients under the age of 45 with heart issues in the past 10 to 15 years, a time period that coincides with what he called “the obesity epidemic.” He pointed out that children are now developing conditions such as obesity and high blood pressure at an early age, leading to a higher cumulative lifetime risk of developing heart problems.

“Some have argued that people are addicted to fast food, that we’re genetically programmed to like food that is high in calories,” he said, adding that highly-processed food – which usually is loaded with fat, salt and sugar – also is a health issue for many people.

Dr. Looser cited other reasons why younger people are now dealing with heart disease, strokes and heart attacks more often than in the past, including lack of physical activity and a dearth of information about how to make healthy choices. He pointed out that a program established by Dr. Valentine Fuster at The Mount Sinai Hospital in New York teaches children as young as 4 or 5 about healthy lifestyles, hoping that they will maintain these habits throughout their lives and maybe even teach their moms and dads about what they should be eating.

“Parents can learn from their children,” Dr. Looser commented.

As far as helping his own patients become and remain healthy, he said that depends on what they are capable of doing. He noted that not everyone will thrive on a vegan diet, and not everyone is going to run a marathon.

“What patients are willing to do and not willing to do is individualized. In general, they should limit processed food, consume vegetables, legumes, fish and unprocessed meat and avoid foods like pasta, processed grains, white rice and sugar in its various forms. I definitely would recommend against drinking juice, which is calorie dense and nutrient poor.”

“I try to meet patients where they are. But wherever you are, you can start somewhere,” he added.

Dr. Bell, meanwhile, insisted that eliminating fast food is one of the major hurdles people must navigate if they want to live a long and healthy life. He said just because it tastes good, is readily available and doesn’t cost that much doesn’t mean you are required to eat it.

“Any time you have a fast food restaurant coming into a neighborhood, the heart attack rate in that neighborhood goes up appreciably,” he said. “I don’t think most people realize that.”

According to the United Health Foundation, in 2018, South Carolinians were among the least healthy Americans, ranking 43rd out of the 50 states. According to Dr. Bell, young people in the Palmetto State either aren’t accessing the information they need to remain healthy or they simply aren’t paying attention.

“They don’t take their health seriously. They’re in denial about it. But that’s the world we’re living in,” he concluded. 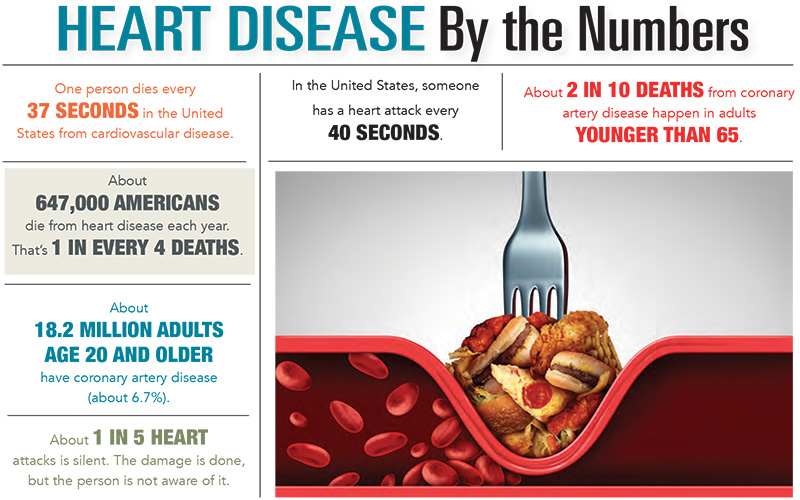