Stay up-to-date with testing for sexually transmitted infections. If you are sexually active, “getting tested is one of the most important things you can do to protect your health,” writes the Centers for Disease Control and Prevention. Encourage others to get tested and know their HIV status.

Bipolar’s bio. Bipolar disorder is characterized by a series of highs and lows in mood. In an elevated mood, the condition can manifest itself in extreme irritability, impulsive spending, insomnia, promiscuous behavior and extreme psychosis. During periods of lows, the disorder can cause depressive episodes marked by low energy and a lack of motivation. Fluctuations can occur over days, weeks or months and are associated with dopamine being too high during elevated moods and too low during depressive ones.

Super powers … and risks. Elevated moods can allow a person to accomplish a lot during episodes of mania. “It’s kind of a superpower in some ways,” said Steven Krozer, PMHNP-BC, CEO, and head practitioner with iTrust Wellness Group, a psychiatric treatment facility in Greenville. “But it could be detrimental if you don’t get the right treatment.” Every time someone with bipolar experiences symptoms, the brain can be damaged.

Help and healing. Krozer recommends that if you suspect a loved one may be bipolar, bring them to see a mental health specialist. The condition can be medically treated with mood stabilizers and anti-psychotic medications; it cannot be treated with therapy alone. “Unless you fix it, it won’t go away,” said Krozer.

Read more about identifying bipolar disorder and the importance of early treatment.

41% of respondents said their doctors didn’t know their sexual orientation;
Bipolar disorder affects approximately 2.6% of people living in the United States every year;
On average, bipolar disorder results in a 9.2-year reduction in expected life span.*

When life feels like it moves too fast and furious, take a moment to find the calm with Still Point, voted Best Therapy Practice by HealthLinks readers. Practitioners, like Best Therapist Katy Yahr, offer therapy, group counseling and psychiatric medication management to quiet the chaos of a storm. Yahr specifically seeks to help patients find their strength through a multidisciplinary approach to addressing mental health issues.

Read more about who is Best in Health.

My sandwich is jam-packed.
Sorry, that was SUBpar.

We want to hear from you! Share your content ideas, inspirational quotes, health tips, stories of you using HealthLinks health tips in your life and other responses evoked by the HealthLinks Newsletter. 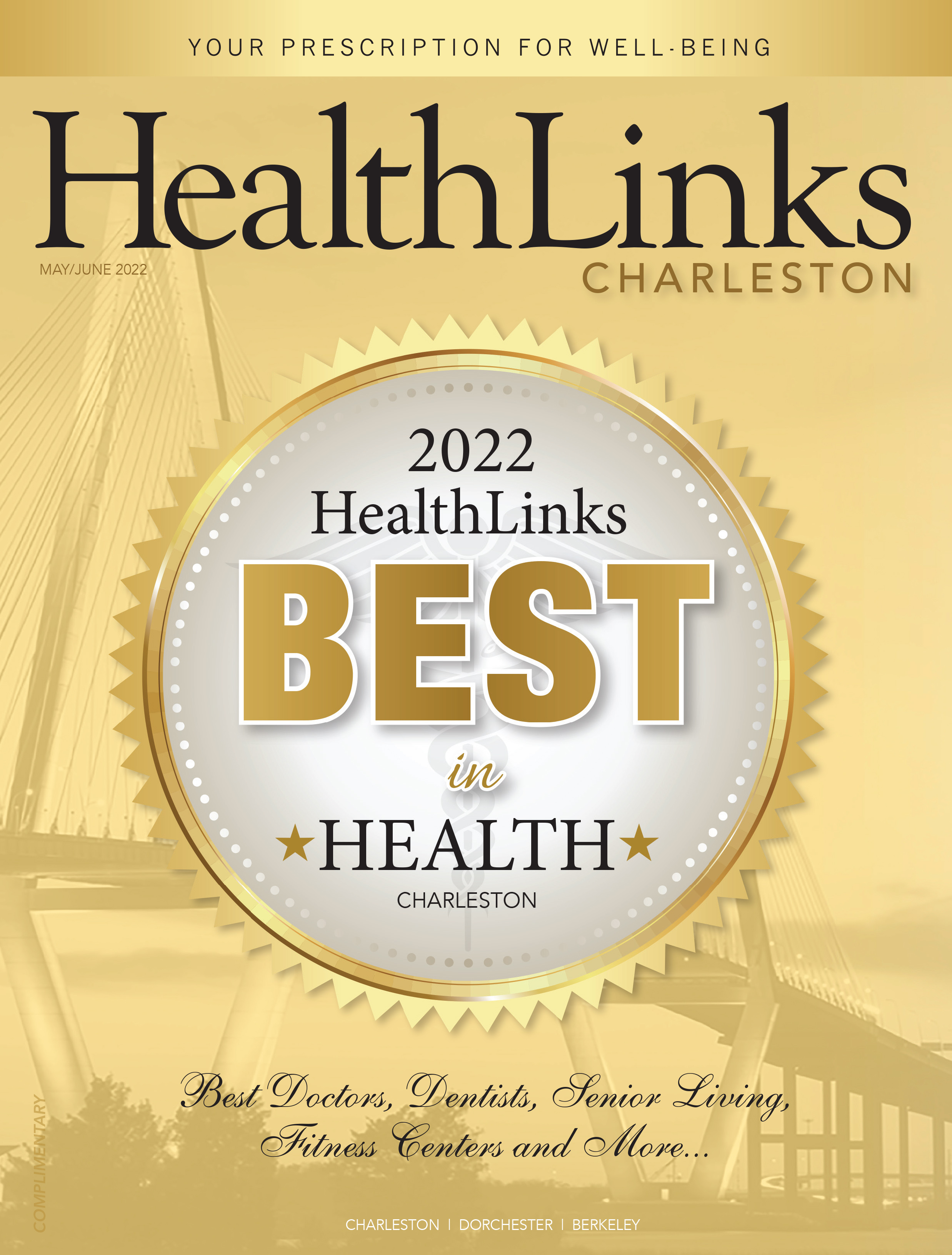 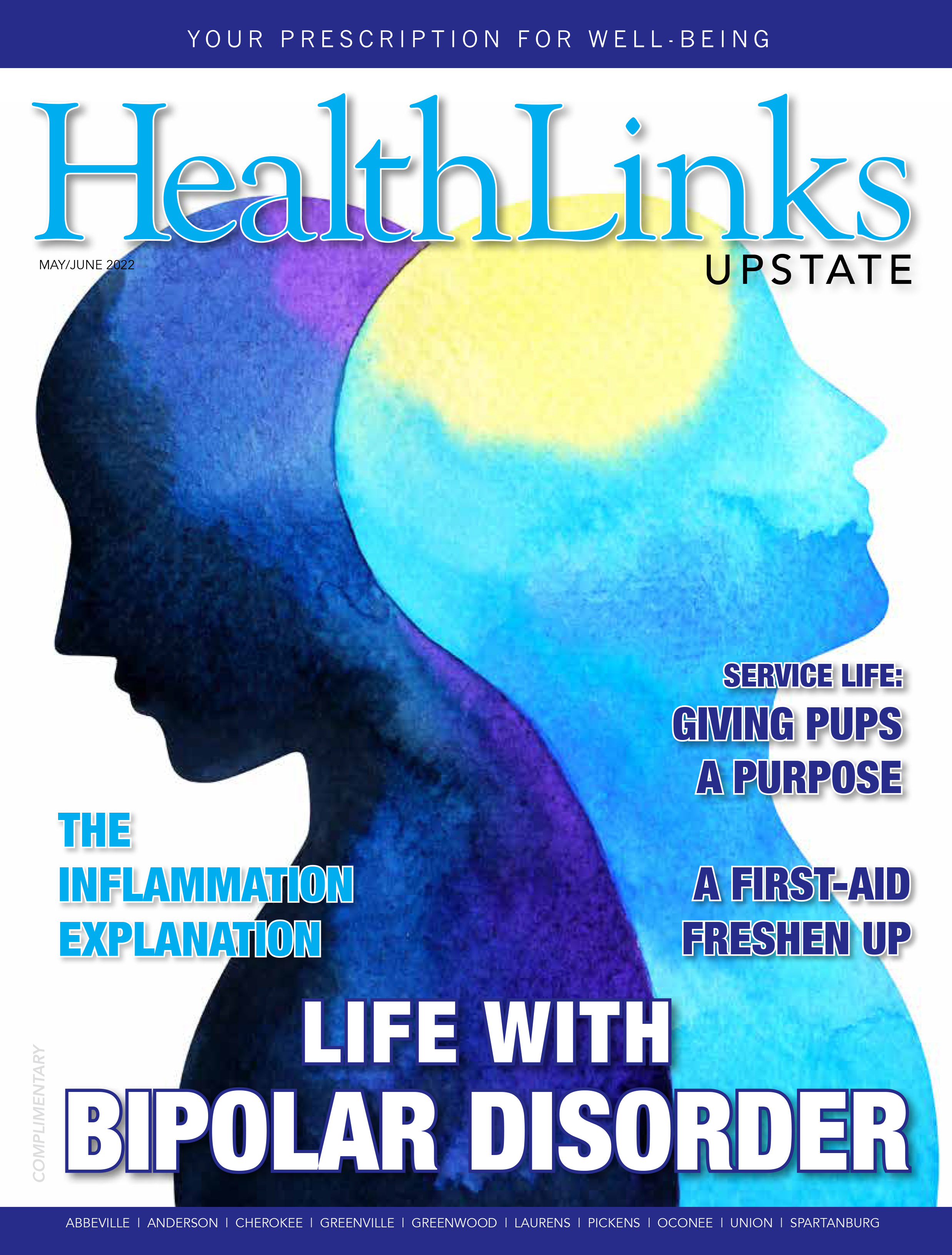 Read the digital versions of
HealthLinks Charleston  and  HealthLinks Upstate!
For questions or sponsorship opportunities, please email us at [email protected]