Who put it on? Keegan’s cousin, Tim Tucker who is an avid golfer and who was like an uncle to him, had the idea for a golf tournament fund-raiser to benefit Keegan’s Memorial Scholarship Fund. He also came up with the name Keegan’s Way. He said the name is based on the fact that like most teenagers Keegan always wanted things done his way. Planning the golf tournament and enlisting sponsor was a family effort.

At the age of 17, Keegan Johnson who had never had more than a cold, got a sinus infection in late January 2020. His parents took him to the doctor twice over the course of a week and both doctors told him to take some over-the-counter medicine and said it would run its course. Sadly, a few days later on Sunday, Feb. 2, 2020 Keegan had a stroke. His mom called 911 and they rushed him to the hospital and very quickly they rushed him in for emergency brain surgery. Unfortunately, the swelling on his brain continued and later that same day he had to be rushed into a second emergency brain surgery. It turned out that he had picked up two random germs and because his immune system was compromised they traveled to his brain causing bacterial meningitis. Sadly, it was too much for him to recover from. He was pronounced dead on Wednesday, Feb. 5, 2020 but his story did not end there.

When Keegan got his driver’s license a few months before, he chose to be an organ donor. So when he was pronounced dead on Feb. 5, Sharing Hope (an organ donation group) stepped in and on Friday, Feb. 7 he had his Honor Walk (you can see a snippet of that in this video of the story a local news station shared) when he was wheeled from his ICU room to the operating room where his organs were recovered and then transported to four organ recipients who received his heart, liver, kidney and one person received one of his kidneys and his pancreas. In addition, he donated his bones and tissue. So, his legacy lives on through the people who received his organs, bones and tissue.

Keegan’s family has channeled their grief into helping others through the Keegan Johnson Memorial Scholarship Fund – also known as Keegan’s Way. At the time of his death, Keegan was a junior in high school and had long looked forward to being a high school senior in the Class of 2021. Keegan had attended two high schools where he played football and baseball so his family’s goal is to award a scholarship to one student athlete in the class of 2021 at each of those two high schools. Since he would have been in the class of 2021, their goal is to be able to donate a total of $21,000 to the two scholarship recipients.

See the pictures below from the golf tournament. Teams were organized by a captain. There was a “shot gun” start, meaning the teams started on different holes which allowed everyone to finish close to the same time. After golf, everyone gathered to recognize the tournament winners and raffle prize winners. 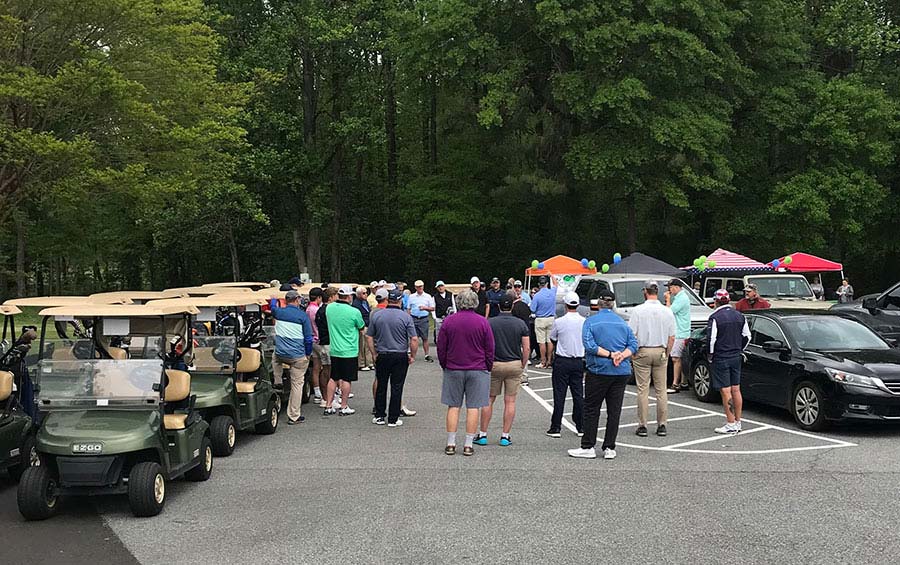 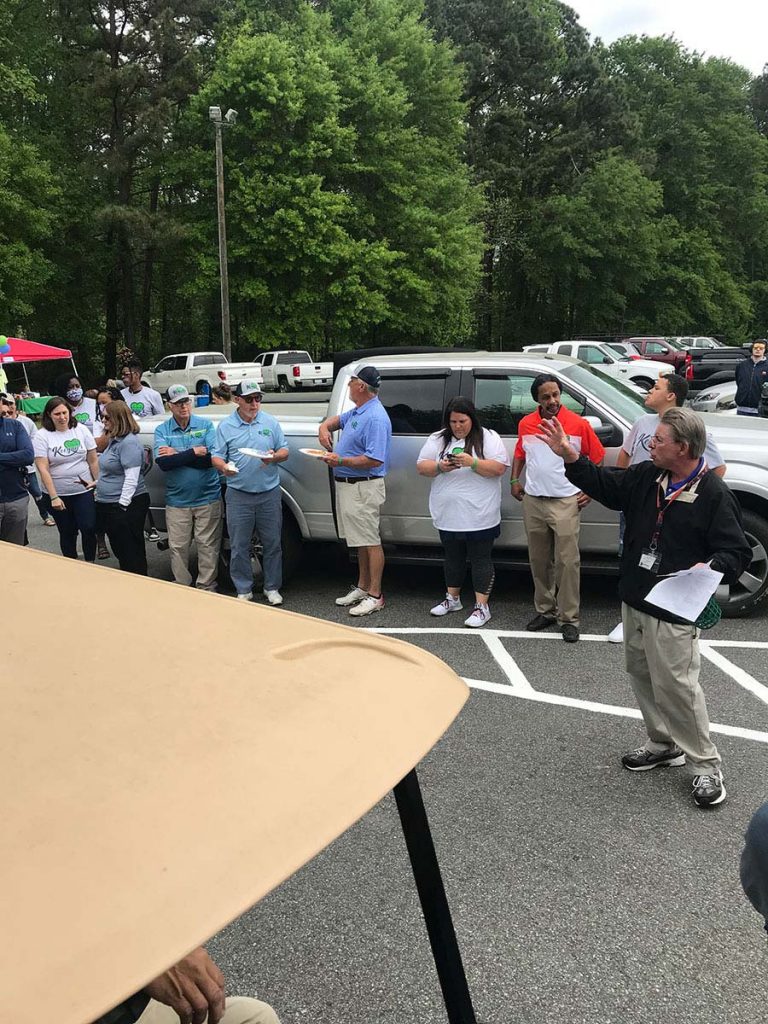 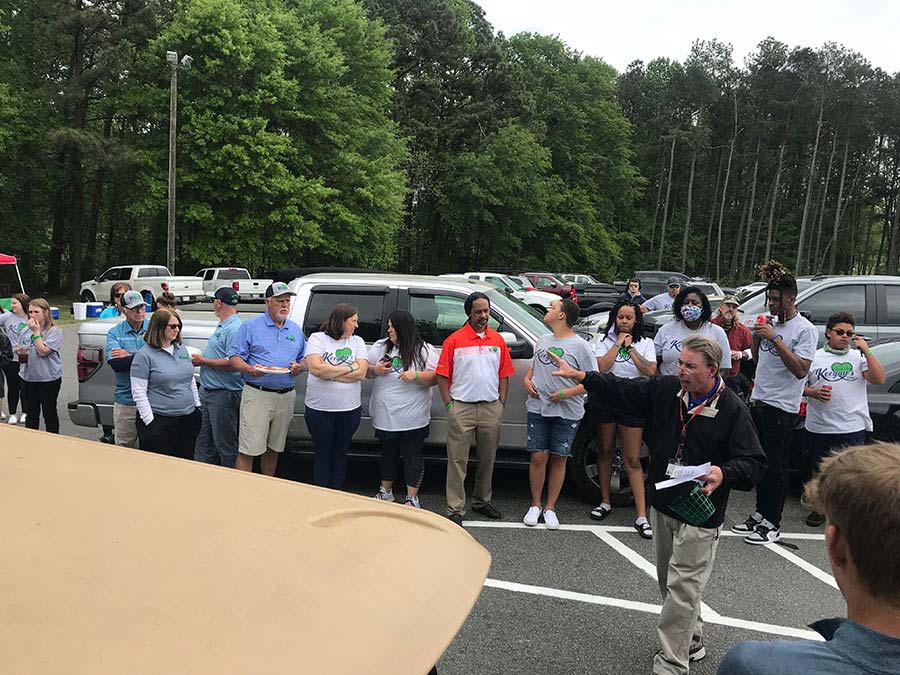 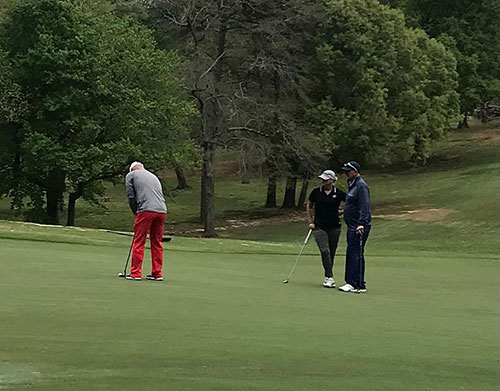 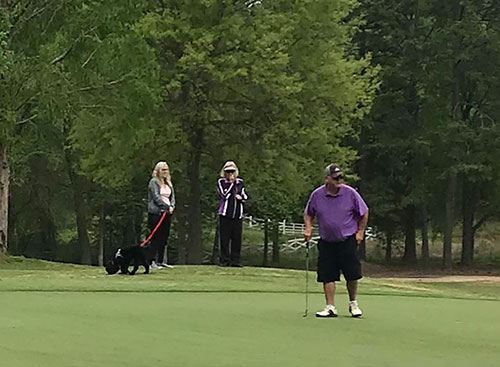 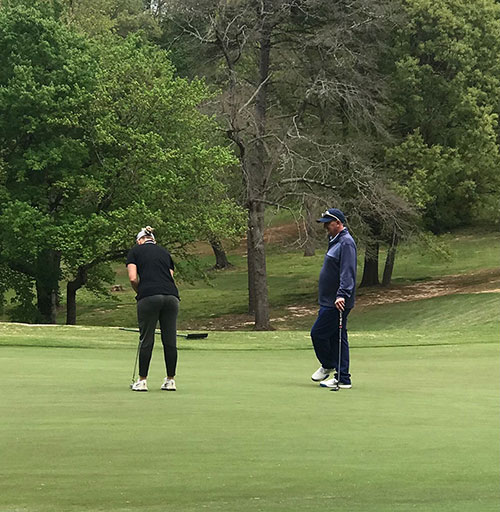 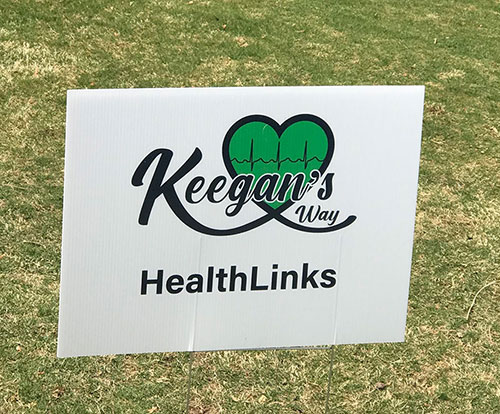 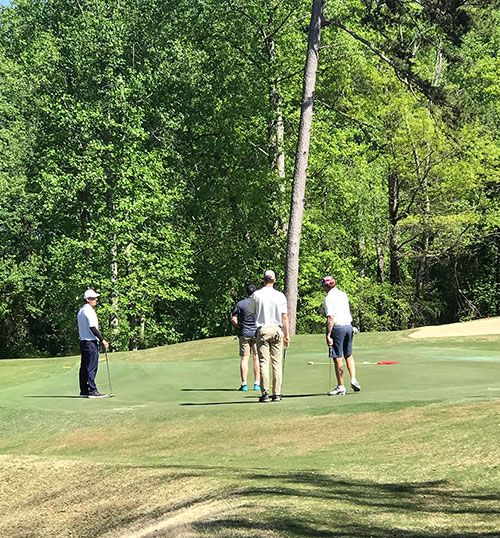 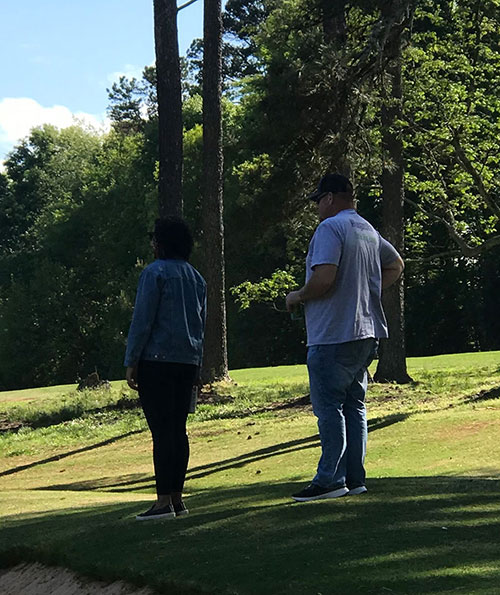 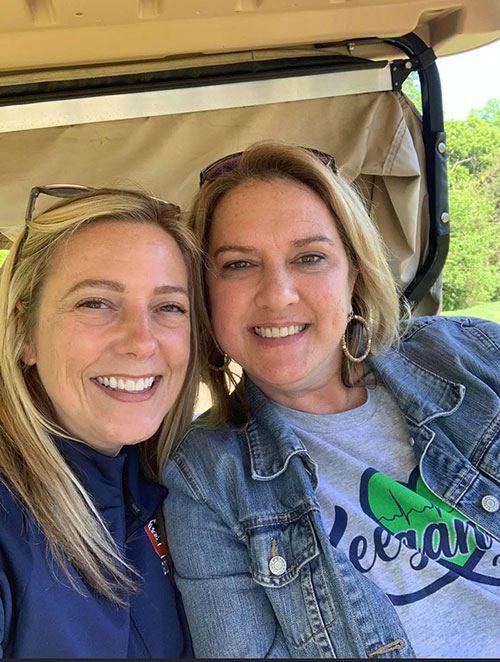 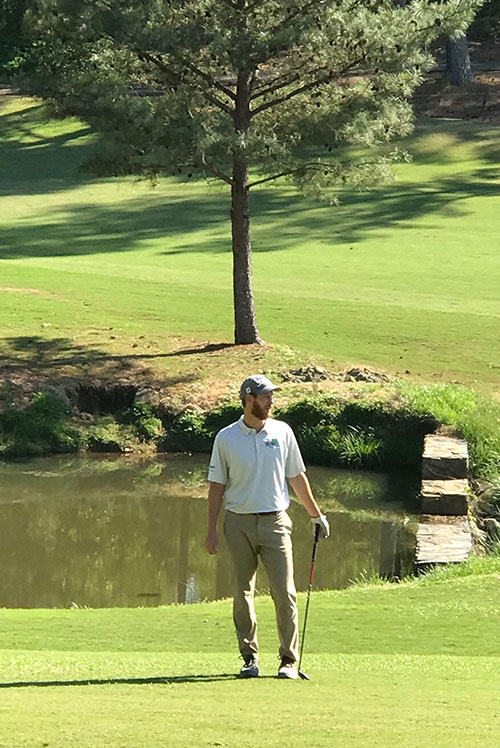 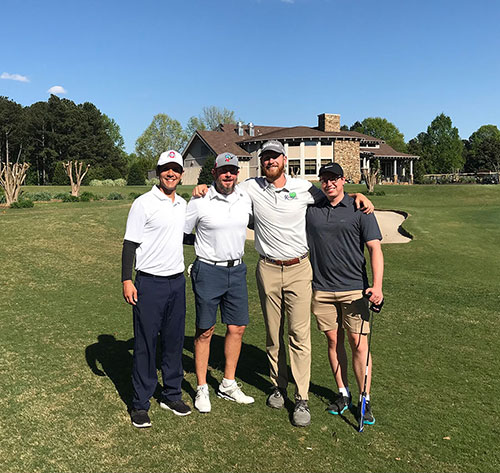 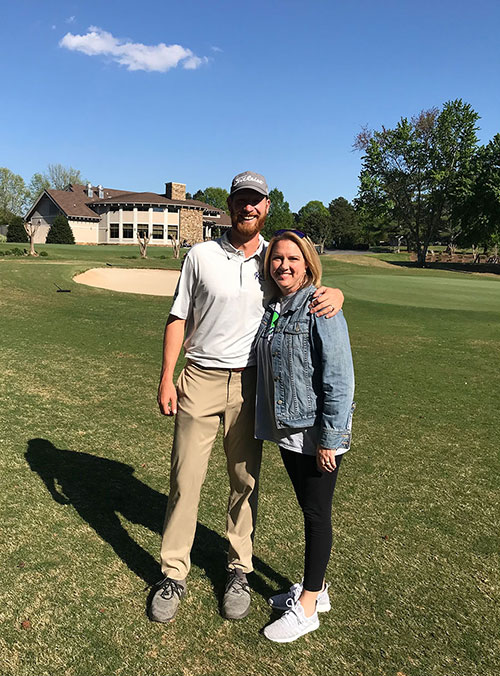 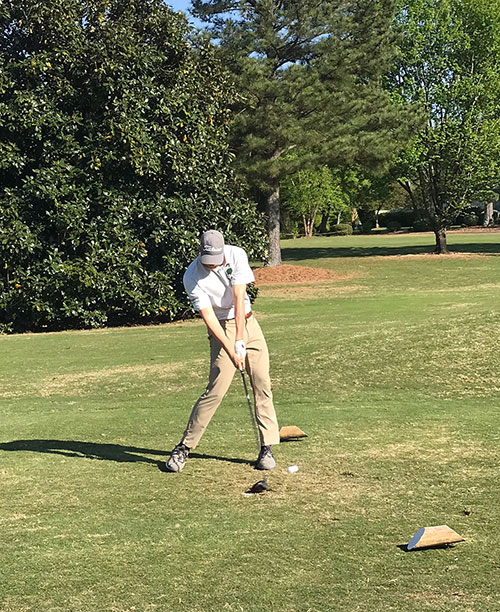 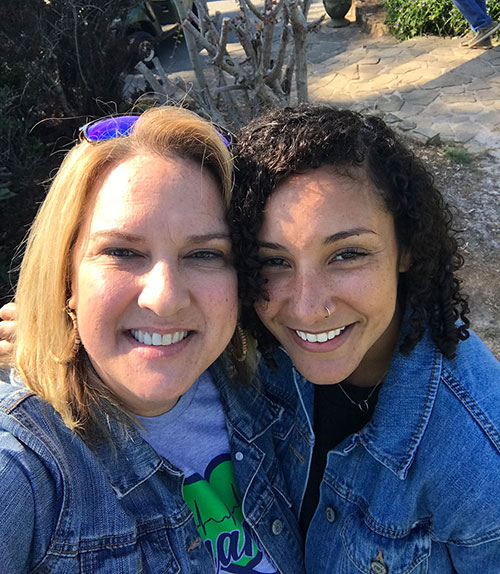