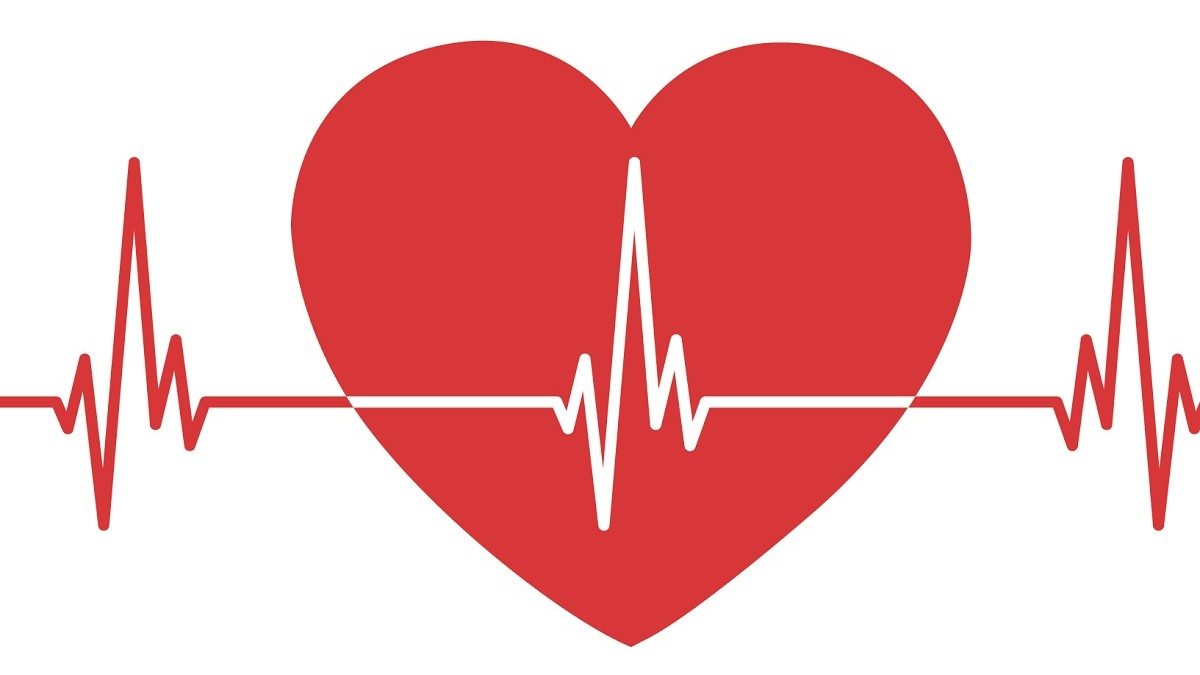 In the past, getting your heart rate checked for arrhythmia or irregular heartbeat required a trip to the doctor’s office and spending time hooked up to an EKG machine.

But thanks to advances in medicine, not all heart rate irregularities need to be examined this way –instead, doctors can recommend a wearable heart monitor so patients can have their heart rate checked remotely.

There are two types of wearable heart monitors that can be used to track heart rate – a Holter monitor, which continuously records every heartbeat and can be worn for anywhere from 24 hours to two weeks, or mobile telemetry, which is connected with a service that’s monitoring all the time and can notify a doctor immediately in case of a cardiac event. Mobile telemetry monitors are typically worn for up to 30 days.

Both types of heart monitors are adhesive patches with electrodes worn directly on the chest and can be covered with clothes, and both also have a button patients can activate to record their episodes when they happen.

Dr. Frank Cuoco, interventional cardiologist and electrophysiologist at Trident Medical Center, explained the different scenarios in which each type of monitor is used.

“If somebody is having symptoms once or twice a month, we would typically recommend the mobile telemetry because it records for a longer period of time,” said Dr. Cuoco. “If somebody is having symptoms every day, you can usually get away with a Holter. If you want to be able to access that information in real time because you’re worried about something, then you might do the mobile telemetry. If you think something’s pretty benign and you really don’t think anything’s likely to show or you’re not really worried about it too much, then you pick the Holter.

“Also, the Holter monitors tend to be better at picking up certain types of arrhythmia because they record and count every beat, and every beat is analyzed and reported. If we’re looking for skipped beats, we’ll use the Holter as opposed to if we’re just looking for a random event here or there, then the mobile telemetry might be better,” he added.

Once the information that the monitors record is relayed to the physician, the next step depends on the issue. In some cases, the event is urgent and the doctor can send the patient to the emergency room. Other times, the patient may need a medication, pacemaker or a special type of electrical procedure called an ablation.

“Usually, when the patient comes in with symptoms, the doctor will recommend a heart monitor to evaluate those symptoms, but sometimes we’ll use them after a procedure to do routine monitoring and see if the procedure worked,” said Dr. Cuoco.

Even though the Holter and mobile telemetry monitors are typically recommended by a physician, Dr. Cuoco said that the monitors that come with Apple watches, Samsung watches or the Kardia, a machine that works with your phone, are impressive and can be very useful in their own right.

“Now some of the new algorithms with the Apple watch will tell you when your heartbeat looks irregular, and then you can take a recording. But it’s not to the point where you have someone monitoring that continuously and it’s not counting every heartbeat. Sometimes I have patients where their watch will spur me to use a monitor, or patients are really good at recognizing their symptoms, then they may not need a monitor.”

As for the future of heart monitors, Dr. Cuoco thinks that personal monitors like smart watches may eventually take over, although the current wearable heart monitor offerings are still much better than what’s been used in the past.

“I think they’re great technology and they’ve come a long way,” said Dr. Cuoco. “They help us manage patients. They help us pick up things early and prevent other complications of heart rhythms, including stroke, heart failure and hospitalizations. And there’s a lot of value there, but I think that the home wearable market is going to explode and take over. I think after a while, you’ll have way more people and way more information from something like a watch that’s useful and that these other monitors will probably ultimately be less used,” Dr. Cuoco concluded. 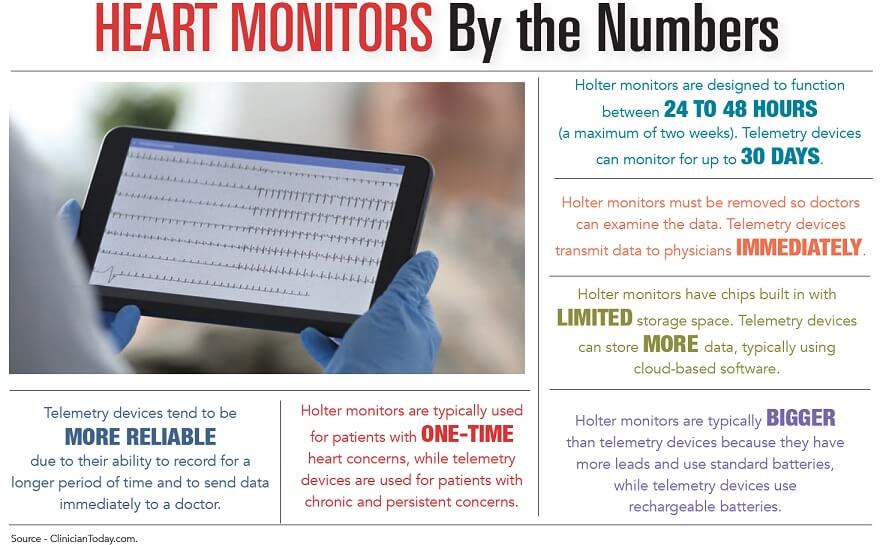