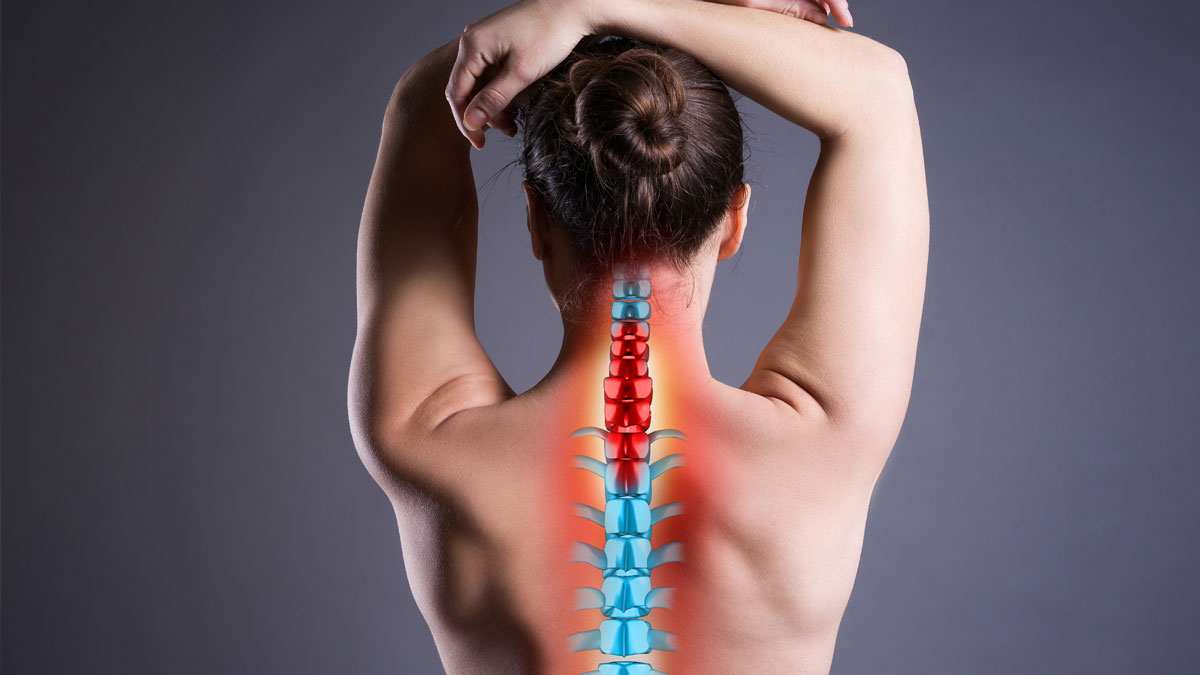 It wasn’t some kind of deep desire to work in the health care field that drove Dr. Wayne Laney of Upstate Spine and Wellness, LLC, to become a chiropractor 43 years ago. Actually, Dr. Laney will admit that when he decided to pursue a career in his chosen field, he didn’t even know much about it. For him, the decision was personal.

As a newly engaged couple in 1969, Dr. Laney and his fiancee suffered severe injuries from a car accident. Unfortunately, Mrs. Laney developed chronic pain from serious whiplash due to this horrific event.

A top orthopedist suggested she undergo a laminectomy, which would remove the back of her neck.
What saved Mrs. Laney and her neck was Dr. Laney’s uncle, Dr. Cecil Laney, a chiropractor in Alabama, who heard about her impending surgery.

“My uncle called me and said, ‘don’t do it,’” Dr. Laney said. “We sent him her X-rays, and she traveled there for treatment.”

She stayed with Dr. Laney’s uncle for a month-and-a-half. Between his precise adjustments, and visiting Dr. Roy Sweat in Atlanta, who founded the Atlas Orthogonal chiropractic program, she came home off all of her pain medications and had a dramatic decrease in her overall pain after three years of daily suffering.

“That’s what inspired me to go to chiropractic college,” Dr. Laney explained. “I wanted to help give people their lives back too.”

He started chiropractic college soon after her return from Alabama, at Palmer College of Chiropractic, where his uncle also went to school after World War II submarine service.

Dr. Laney and his wife moved to South Carolina after he practiced in Yakima, Washington, for 14 years, when he was offered the job of clinic director at Sherman College in Spartanburg. He started Upstate Spine and Wellness a couple of years later.

What really revolutionized Dr. Laney’s chiropractic practice was the Atlas Orthogonal percussion instrument, which uses X-ray analysis and adjustment to painlessly and precisely make upper cervical corrections, helping alleviate pain and restore function in the back, neck, muscles and joints.

This table-mounted instrument focuses on measurements and gentle spine realignment through precise, nonforced cervical correction, rather than medication or nonspecific manipulation.
Now Dr. Laney is one of only 12 doctors in the world with more than 40 years of experience in Atlas Orthogonal.

Dr. Laney has fulfilled his dream of helping people “get their lives back” – thousands of people in fact. There are a select few he remembers the most.

“I had a 17-year-old boy not too long ago who was hit in the head 10 years ago, severely injuring his neck. I corrected him, and he now has an 85% change to the reversed cervical curve that was causing the pain and dramatic loss of motion. He asked me on a visit after one weekend if it was OK that he played golf or basketball – games he had not played since he was 7 years old. I said, go for it!”

And then there was the 25-year-old teacher who was suffering from a severe nervous system imbalance.

“Her body was shutting down,” Dr. Laney revealed. “She hadn’t had a bowel movement in a week-and-a-half, nor a menstrual period in four or five years, as well as very frequent fainting spells.”

He worked on correcting her for five months, and she experienced a dramatic change. Her case shows that the Atlas Orthogonal correction is not just structural but functional as well.

“There isn’t anything that I don’t feel is possible,” Dr. Laney concluded.

For more information on Upstate Spine and Wellness, call 864-801-1980 or visit www.UpstateSpineWellness.com.