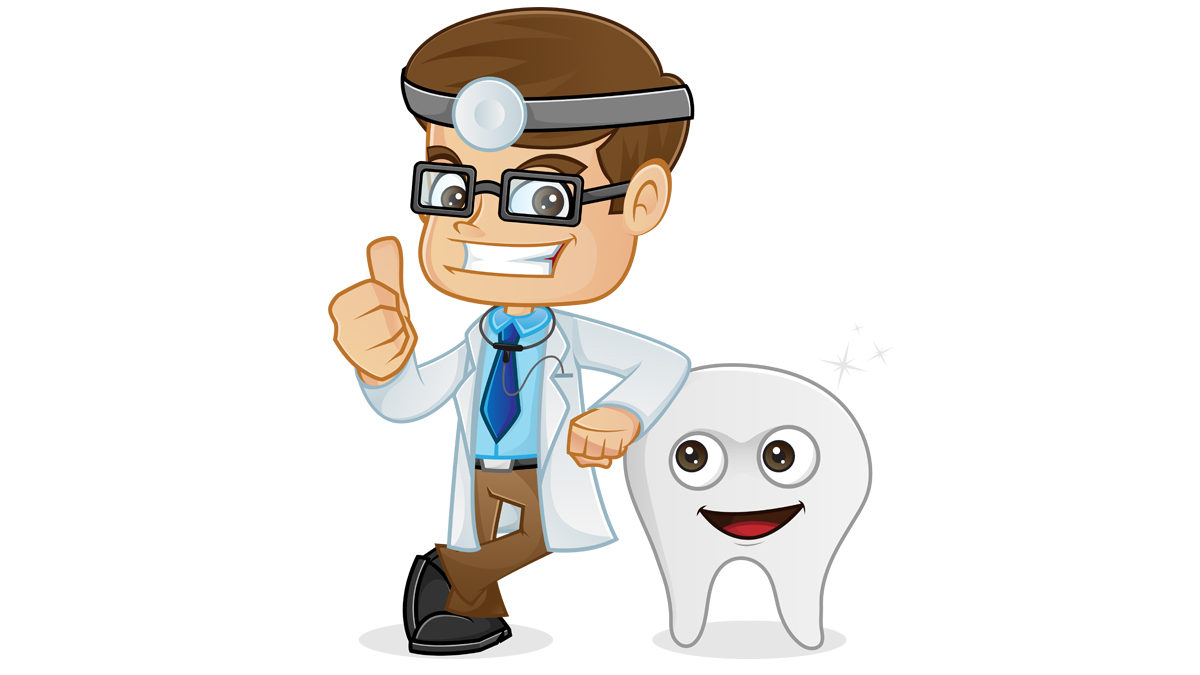 There really is no need to go kicking and screaming to an appointment to get your teeth cleaned these days. Not only is the advent of pain management and “extras” such as a patented musical playlist to keep us entertained in the chair part of the whole experience, but more and more dentists are doing the good work of pointing out potential health problems and stopping what could be a dire situation from developing further.

What kinds of symptoms might show up while you’re sitting at the dentist’s office? From a dry mouth to red and swollen gums, these seemingly commonplace oral ailments can often point to a much larger health problem, and a dentist who is concerned with the total well-being of his or her patient is going to point out such symptoms so that the individual can take the proper precautions.

According to Dr. Thorpe A. Jacob at Crowns Now Family Dentistry, a few chronic illnesses can show up in oral health first.

“We can detect oral cancers, diabetes, heart disease — even some autoimmune illnesses are known to break down gum tissues,” he pointed out. “Disease affects and worsens the condition of the mouth.”

So how is this possible? Well, some of the first places in the body to show disease are the mouth and throat. And oftentimes, these illnesses or conditions — such as sleep apnea — are actually indicative of other problems a patient might be dealing with.

Dentists who have been in the field for many years can pridefully declare that they’ve helped their patients narrowly escape an ongoing health problem – or perhaps even saved a life or two. And down the road, even more illnesses are likely to be connected to oral health. For example, an intriguing connection between the bacteria that causes gingivitis and Alzheimer’s disease has recently raised yet another reason to take care of the mouth earlier for a happier life later.

“We have detected oral cancer more than ten times over the years in our practice,” Dr. Jacob shared. “I’ve also sent patients to their physicians to get evaluated for diabetes.”

With more and more stories that end up this way, are today’s dentists optimistic about the role oral health plays in complete health? Absolutely — and they’re hoping that patients stop vehemently avoiding those semi-annual cleanings and embrace the change. Dr. Jacob supports the idea that dental insurance should be part of major medical insurance instead of a separate type.

“The major misconception is that oral health is secondary,” he remarked. “But your mouth is the beginning of your digestive tract, so how is it different?”

“After a bicycle accident I had at age 15, I had to have a lot of dental work, allowing me to see a new aspect of dentistry,” he said, adding that he knew at the tender age of 12 that he wanted to pursue oral health after bonding with his own childhood dentist.

Now, after 30 fulfilling years in the profession, Dr. Jacob has seen many transitions in the field.

“I do think physicians and patients today are more aware of the importance of oral health,” he continued.  “And with the popularity of dental implants, the predictability of long-term oral health is higher. It ultimately saves people a lot of frustrations and money.”