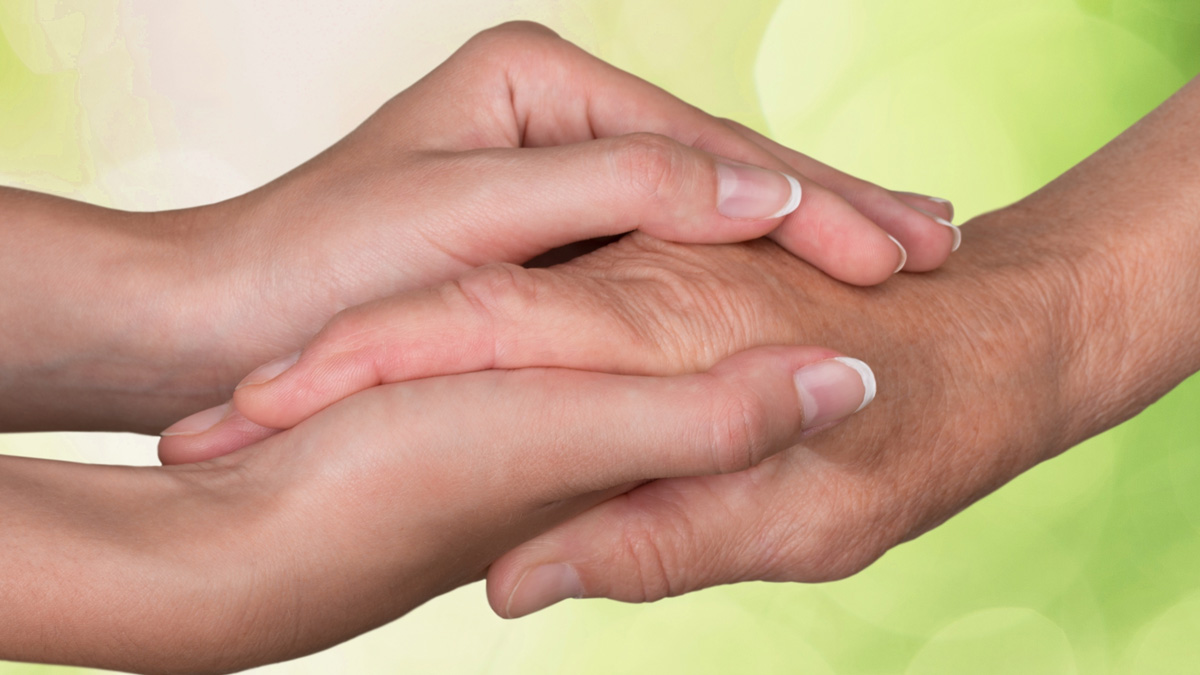 When you hear the word Parkinson’s, a common image that comes to mind is of a person with uncontrollable tremors, a stooped posture or a shuffling, unsteady gait. Those are just a few of the physical symptoms that can come with this debilitating disease. What is often missed, however, is the mental and emotional toll the illness can take, not only on patients but on their families and caretakers as well.

A neurological, progressive disease, Parkinson’s can leave people feeling afraid and isolated, but one local organization is quickly becoming a beacon of hope.

Founded by W. Stanton Smith and Patrick Sullivan, the Greenville Area Parkinson Society began as a social network in the early 2000s. It became a 501(c)(3) in 2012 and now functions as a non-medical, non-research support organization. Its primary goal is to offer support, education and advocacy to the people of Greenville who are living with Parkinson’s disease.

“That’s what many people don’t think about,” Laryn Weaver, executive director of GAPS, said. “They are living with this disease, and, with the support and programs we offer, patients and their families can truly live a better quality life.”

With several partnerships around the city, Weaver said they educate and use exercise and nutrition to help patients fight the symptoms of Parkinson’s.

“Movement is crucial with this disease,” she explained. “Twenty years ago, if you were told you had Parkinson’s, you were told to go home and rest. The trouble with that is, once you stop moving, it can become impossible to move again. The goal is to keep moving, a little bit every day.”

One of the group’s newest successful programs, GAPS in Motion, was started by a member of the organization who was diagnosed with Parkinson’s at the age of 48.

“He was a Russian ballet dancer,” Weaver explained. “He’s now 58 and one of his favorite things to say is that he ‘had to get sick to get healthy’ because he’s in better shape now than he’s ever been. That’s really the message we want to communicate.”

Trying to reach people early in their diagnosis is also a key goal.

“The sooner patients start these programs, the more they lengthen the amount of time they have with a higher quality life,” she added.

Family members and caretakers are just as important to GAPS.

“This illness impacts spouses and family as well, and we want to serve both sides of the equation by offering programs specifically for them, including a newly diagnosed retreat day for families and a respite care program for caregivers,” Weaver said.

Many people who are diagnosed with the disease are new to the community and don’t have family or friends close by, which can leave spouses feeling isolated. GAPS can introduce them to others in the community who also have recently-diagnosed family members.

“Our message to them is to let us be a community of people you can reach out to and have someone to talk with who’s going through the same thing,” Weaver said. “We want people to know GAPS is for the patients and their families, and we’re here to walk with you while you’re on this difficult journey.”