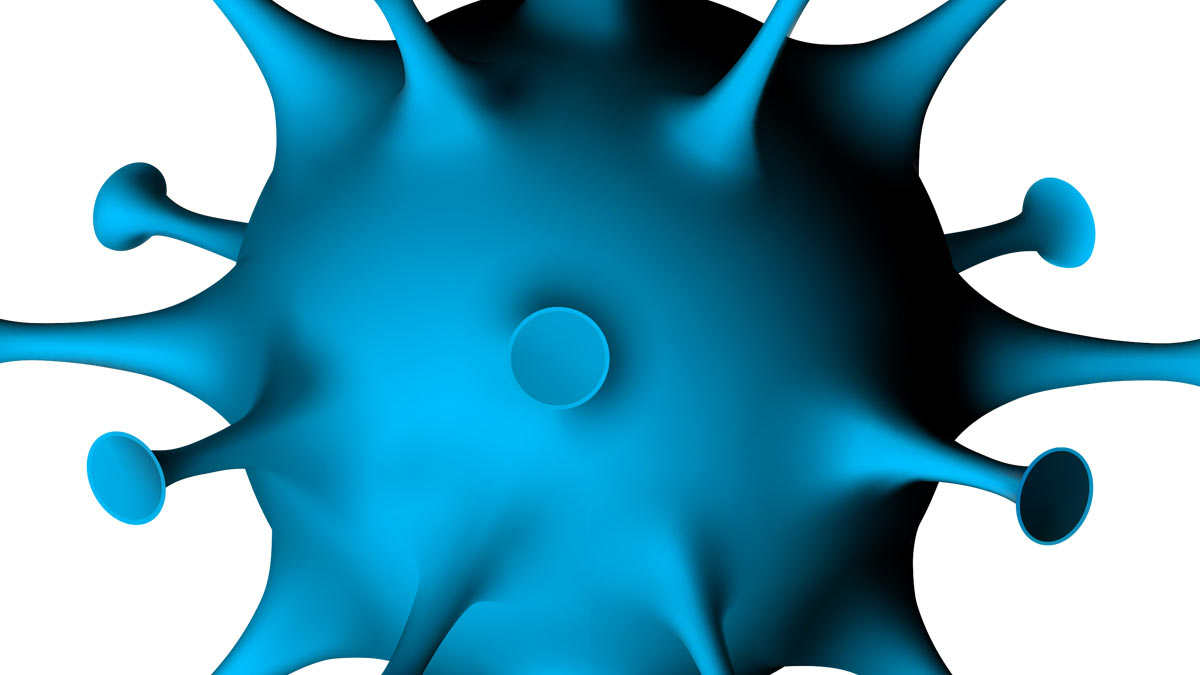 As we populate the Earth, so do our diseases. Although we may think we are living in an unprecedented time, the COVID-19 pandemic has had companions among mankind throughout the centuries.

Even in this modern era, one thing that remains constant is that infectious diseases make people sick. Here is a timeline of some of the world’s most deadly outbreaks. These pandemics all took a social, economic and a religious toll on the population that was afflicted.

It’s true that the more things change, the more they remain the same.

Year 165 to 180 – Antonine plague – death toll: 5 million
Antonine plague was an ancient pandemic brought to the Roman Empire by troops returning from campaigns in the Near East. Some believe it was either smallpox or measles, but the truth remains undetermined.

Year 1347 to 1351 – The bubonic plague – death toll: 200 million
Symptoms of the bubonic plague were flu-like. It was spread by infected fleas of small animals or by being exposed to body fluids from a dead, plague-infected animal.

Year 1520 – Smallpox – death toll: 56 million
The last case was diagnosed in 1977. The World Health Organization certified global eradication of Smallpox in 1980. It was characterized by bumps on the skin. The risk of death was 30%, higher among babies. Survivors often had extensive scarring and some were left blind.

Throughout the 17th and 18th century – Great Plagues – death toll: 3 million
A series of great plagues routinely ravaged Europe, mostly in cities, throughout both centuries.

Year 1817 to 1923 – Cholera – death toll: 1 million
Cholera is an infection of the small intestine. Symptoms were large amounts of watery diarrhea, vomiting and muscle cramps. Complications were severe dehydration and electrolyte imbalance. It was spread by unsafe water or undercooked seafood.

Year 1855 – The third plague – death toll: 12 million
The third plague pandemic was a bubonic plague that began in China. It spread to all inhabited continents, with more deaths occurring in India and China.

Late 1800s – yellow fever – death toll: 150,000
Spread by infected mosquitos, yellow fever causes fever, chills, loss of appetite and nausea. It can be found in parts of South America and Africa. Some countries require a vaccine for yellow fever for travelers even to this day.

Year 1918 to 1919 – Spanish flu – death toll: 40 million to 50 million
Known as the deadliest pandemic in human history, the Spanish flu was an unusually deadly flu pandemic that lasted 36 months. It was believed to have started in Spain. Oddly, its mortality rate was high among young adults.

Year 1889 to 1890 – Russian flu – death toll: 1 million
The Russian Flu killed a million people worldwide. It was first reported in Bukhara, Russia, and then in St. Petersburg.

Year 1968 to 1970 – Hong Kong flu – death toll: 1 million
The Hong Kong flu became a worldwide pandemic caused by the H3N2 strain of the influenza A virus. The first record of the outbreak appeared in Hong Kong, but extensive outbreaks were reported in Vietnam and Singapore.

Year 1981 to present – HIV/AIDS – death toll: 25 million to 35 million
HIV/AIDS interferes with the immune system, causing an increased risk of developing common infections, which could lead to death. It is primarily spread by unprotected sex, blood transfusions or hypodermic needles or from mother to child during pregnancy.

Year 2002 to 2003 – SARS – death toll: 770
Severe acute respiratory syndrome is a form of the coronavirus. The first-identified strain of SARS coronavirus was traced by Chinese scientists in 2017 to cave-dwelling bats. No new cases have emerged since 2004.

Year 2009 to 2010 – swine flu – death toll: 200,000
The swine flu is endemic in pigs. In humans, it caused flu-like symptoms and it was estimated that about 700 million to 1.4 billion people contracted the illness. In 2010, the World Health Organization declared the swine flu to be over.

Year 2014 to 2016 – Ebola – death toll: 11,300
Ebola, a viral hemorrhagic fever, has a high risk of death, killing 50% of those infected. Flu-like symptoms occur, along with vomiting and diarrhea. Some people would bleed internally and externally. Bats are believed to be the carriers. The largest epidemic was in West Africa.

Year 2019 to present – COVID-19 – death toll: 211,609 (as of April 28, 2020)
Caused by severe acute respiratory syndrome coronavirus, this disease apparently originated in China in December 2019. Data is currently being gathered on COVID-19, now a worldwide epidemic.