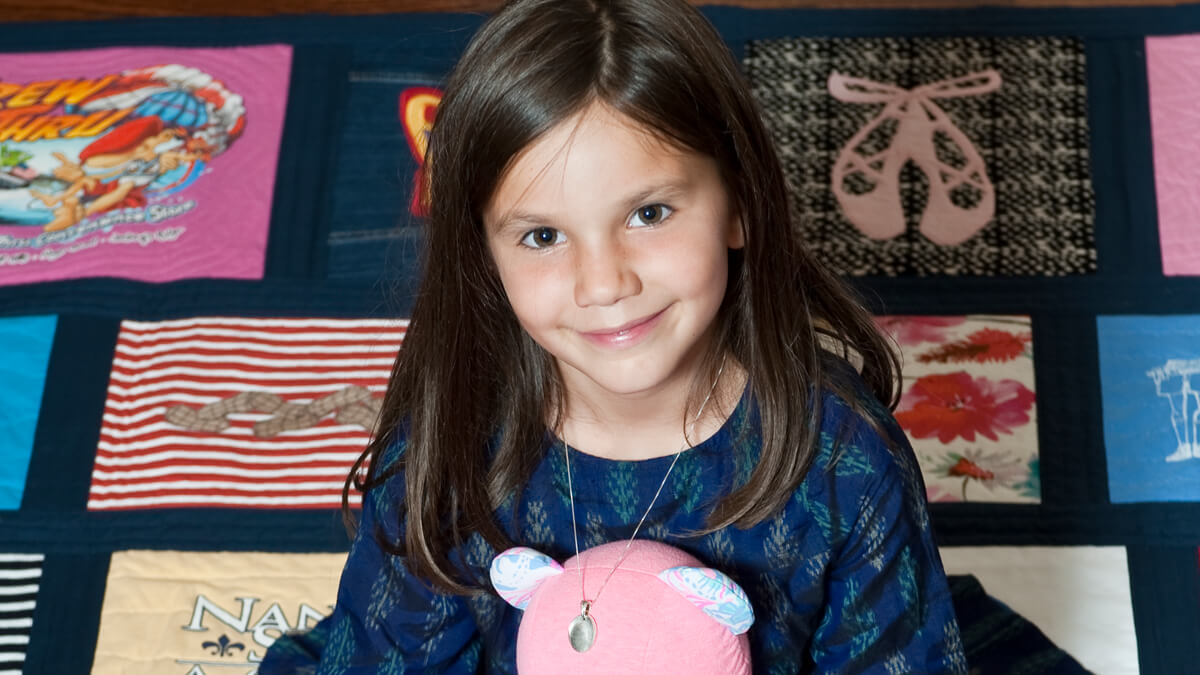 Kipra Anderson, founder and executive director of Let There Be Mom, said the organization’s formation is “nothing short of a God story.”

She continued, “I had no experience with being around anyone who was sick; my parents are still alive. I was simply dusting a picture of my children and was overwhelmed by the question of ‘What would they remember if something happened to me?’ My imagination, deep empathy and entrepreneurial spirit took over and research began. It didn’t take long for me to decide that I did not have time to start/run a nonprofit; I was a mom to three young children.”

But, as Anderson explained, she still felt a calling “that is exactly where God continued to direct my path. Through a series of events beginning in October of 2006, God grabbed my attention as He made it very clear this was an opportunity He had for me.”

Launched in January of 2007, Let There Be Mom’s mission is helping mothers – fathers were added in 2008 – who have been diagnosed with life-threatening illnesses set up their legacies for their children. All of the families served by LTBM have at least one child under the age of 19 and live in the Upstate area.

In January of 2007, Anderson registered LTBM with the state of South Carolina, and, soon after, the organization was granted nonprofit status by the Internal Revenue Service. Local businesses began contributing to the cause, and, in August of 2007, the group served its first client. Since that time, 158 families with 380 children have been helped by LTBM.

“The process has been described as fun and one that brings comfort to the parents as they know they will have the opportunity to show up in the lives of their children, even if they do not beat their illness,” said Anderson. “Everything we do is personal to that family – capturing their favorite moments, traditions, recipes, unique sayings, habits and beliefs and transferring them into tangible keepsakes that end up being treasured gifts now and in the future. We spend approximately $2,000 per child, creating 12 to 15 gifts for each at no cost to the family.”

To qualify for help from LTBM, individuals must live within an hour of the organization’s office at 385 Woodruff Road in Greenville, they must have at least one child under the age of 19 and the mom or dad must have been diagnosed with a life-threatening illness.

Anderson said, “The largest majority of families we serve have been diagnosed with cancer, but we have also served ALS patients, patients with heart or kidney disease or those needing an organ transplant. Once a diagnosis is made, patients often find themselves not in control of much. They are doing their treatments; waiting to see if it’s working; waiting for the next course of action. Working with LTBM gives them control and the ability to do something for their children, even though they might not be feeling the most creative at the time.”

For more information on Let There Be Mom in Greenville, call 864-608-9819 or visit www.lettherebemom.org.