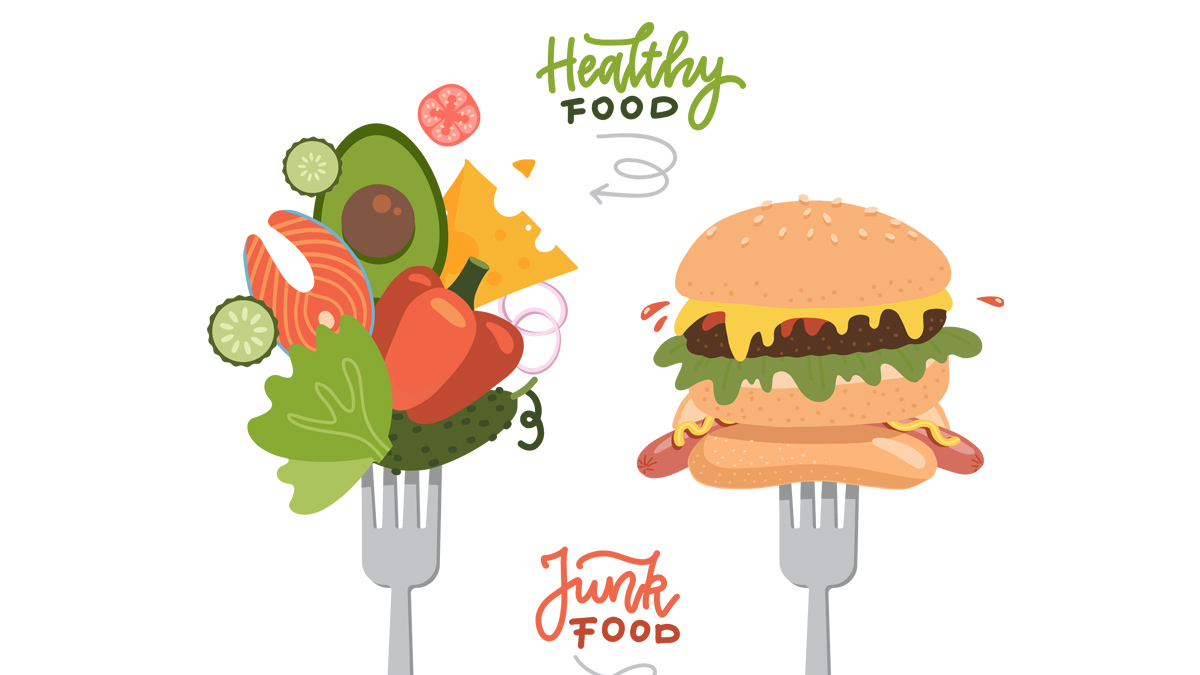 Healthy eating is something most of us have heard ever since our days of learning the basic nutritional food groups. Now, more than ever before, because of increased medical knowledge and changing habits in work and leisure, a healthy diet may not only be the starting point for what ails you but the thread that can keep you going for a really long time.

“What we eat plays a huge role in how we feel and how our body operates,” said Dr. Cici Carter, physician and owner of FreshMed LLC, in Charleston. “The foods we consume in our diet are the building blocks to everything going on at a microscopic level.”

Consider wheat, rye and barley, grains that are among the world’s most important food sources. But the Mayo Clinic reports that about 200,000 people in the United States suffer from an immune reaction to gluten, a type of protein found in these grains. Over time, it creates inflammation that damages the lining of the small intestine, leading to medical complications.

The solution, Dr. Carter said, is to opt for other grains such as quinoa, brown rice, tapioca and millet.

“The idea is to use food as a preventive medicine, rather than having to rely on pharmaceuticals,” she said. “And on the whole, we’re all becoming more aware of how and where we’re getting our food.”

While this idea officially originated more than 100 years ago, it has been steadily evolving since the 1940s. For example, the U.S. Department of Agriculture created the original seven food groups in 1943 but opted for the model of the four basic good groups from 1956 to 1992. Then came the food pyramid in 1992, MyPyramid in 2005 and MyPlate in 2011, which is the most current USDA nutritional guide.

While the 1956 version of eating healthy simply mentioned fruit and vegetables as a combined dietary staple, the current nutritional standard also offers serving sizes, plus the recommendation to make “half your plate fruits and vegetables.”

“The focus is now much more on plant-based items, with fruits and vegetables being equivalent to proteins and grains, with a splash of dairy,” Dr. Carter said. “We’ve learned much more about the nutritional properties of what we eat and related those properties to benefits and possible harmful impacts on our health.”

Let’s say you want to opt for a certain style of eating for an entire week, consuming three square meals a day. Dr. Carter recommended the MyPlate option:

And in terms of contributing to a much longer quality of life, Dr. Carter recommended numerous foods that work to fight off chronic diseases:

Other foods with a high content of fiber, probiotics or antioxidants include oats, green tea, organic yogurt, beans and turmeric.

“The goal now is to eat a lot of whole foods versus processed foods,” Dr. Carter said. “We’ve had to evolve this recommendation based on the weight-related conditions we’ve watched develop over the years.”

The World Health Organization reported that in 2016, more than 37% of adults in the United States were either overweight or obese – more than triple the 1975 figure. That number now stands at more than 42%, equating to a yearly death toll of about 2.8 million people.

With a simple change in eating habits, Dr. Carter said you can not only live longer and feel years younger but, eventually, when you pass the age of 80, you’ll come to view aging as simple chronology.

“We’ve learned much more about the nutritional properties of what we eat and related those properties to benefits and possible harmful impacts on our health,” she said. “So while it does take a certain amount of work and active participation to make changes to your eating habits and lifestyle, the outcomes are certainly worth it.”