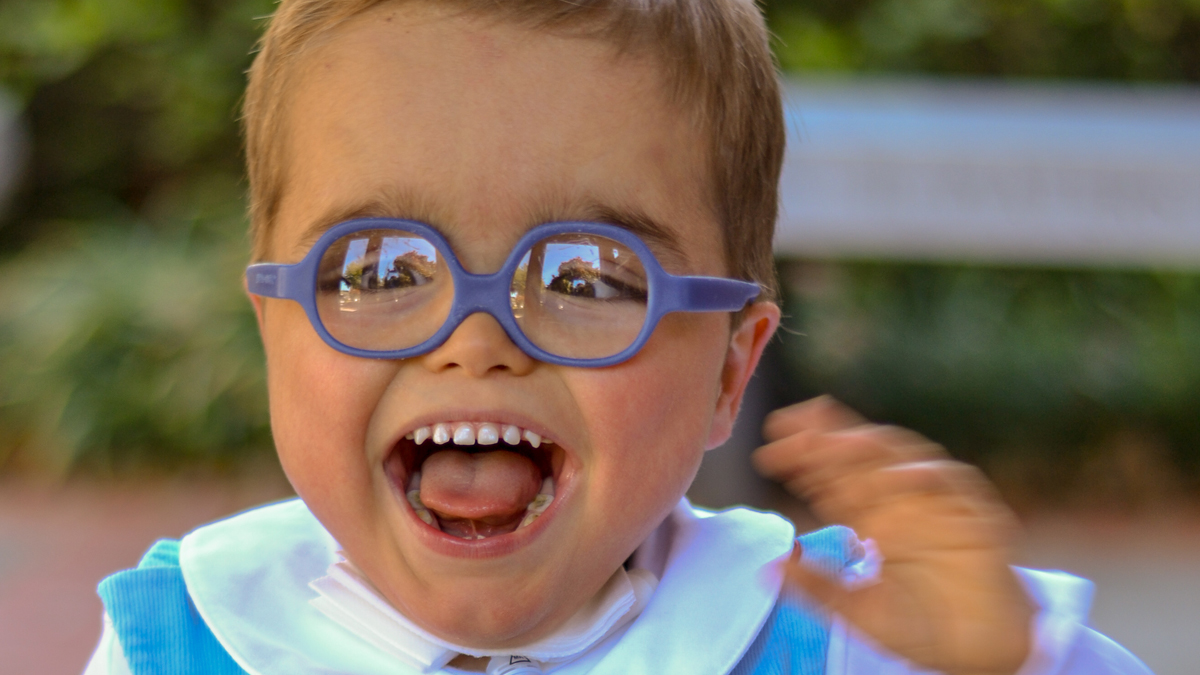 Resting across his father’s lap, Matthew Barbier slept soundly during his Sunday afternoon nap. The faint whirring of an oxygen machine filled the living room with a lulling white noise. Matthew’s 4-year-old sister, Eliana, instinctually hopped over the thin, clear oxygen tubes that weaved around the furniture as she played with her baby dolls.

After Frida Barbier’s water broke at 22 weeks, she and her doctors waited with hopeful yet bated breath for her unborn son, Matthew, to remain in the womb for a few more weeks.

Three weeks later, he came into the world as a micro-preemie — infants who are born weighing less than 1,000 grams — and was ushered into the infant neonatal intensive care unit at Prisma Health Children’s Hospital–Upstate.

Due to the early loss of amniotic fluid, which is essential to the proper development of embryo organs, Matthew’s lungs were unable to fully evolve and function independently without aid, and he was introduced into a world of ventilators and oxygen. At 4 months, Matthew underwent surgery to implant a tracheotomy and G-tract tube to give him a second way of living.

Matthew remained an extreme case and was transferred to a special unit that focuses on treating premature infants with sick lungs at Nationwide Children’s Hospital in Columbus, Ohio.

After 15 months of riding a thin line of survival, Matthew was resettled in his resident hospital, Prisma Health Children’s Hospital–Upstate, two weeks before his second birthday. Ten days later, the Barbiers received a much-anticipated birthday gift: Matthew set foot in his home for the first time since birth.

Bringing a medically complex child home comes with certain challenges. However, the Barbiers and Matthew’s doctors worked tirelessly to formulate a way of life in which the youngster could flourish and to create a safe sense of normalcy as he continued to grow.

“Since returning home, Mom and Dad have flawlessly managed Matthew’s care. Bringing a child home with medical equipment like a tracheostomy tube and ventilator means having to be prepared for an emergency at any time, 24/7, potentially while you are alone with your child. Working with this family has been an absolute pleasure as their primary concern is always what is best for Matthew, which is, of course, my primary concern as well,” said Dr. Michael J. Fields of Prisma Health Children’s Hospital–Upstate.

While a fatal emergency can occur at any moment, Barbier has chosen to focus on the daily triumphs in Matthew’s life.

“He went to vacation bible school this summer. It was a very big deal because this is quite a medically complex child. We went Monday through Friday. We participated in almost all of the activities. It was wonderful for him,” said Barbier.

As Matthew continues to grow and progress, Barbier’s primary goal is to provide an environment where her son can live life to the fullest.

“We have come such a long way. We could talk for weeks about the struggles we have overcome to get to where we are. For some people, we might look silly because he signed ‘mama’ or ‘daddy’ and we get so excited because that is a really big deal for him. So we praise that.”