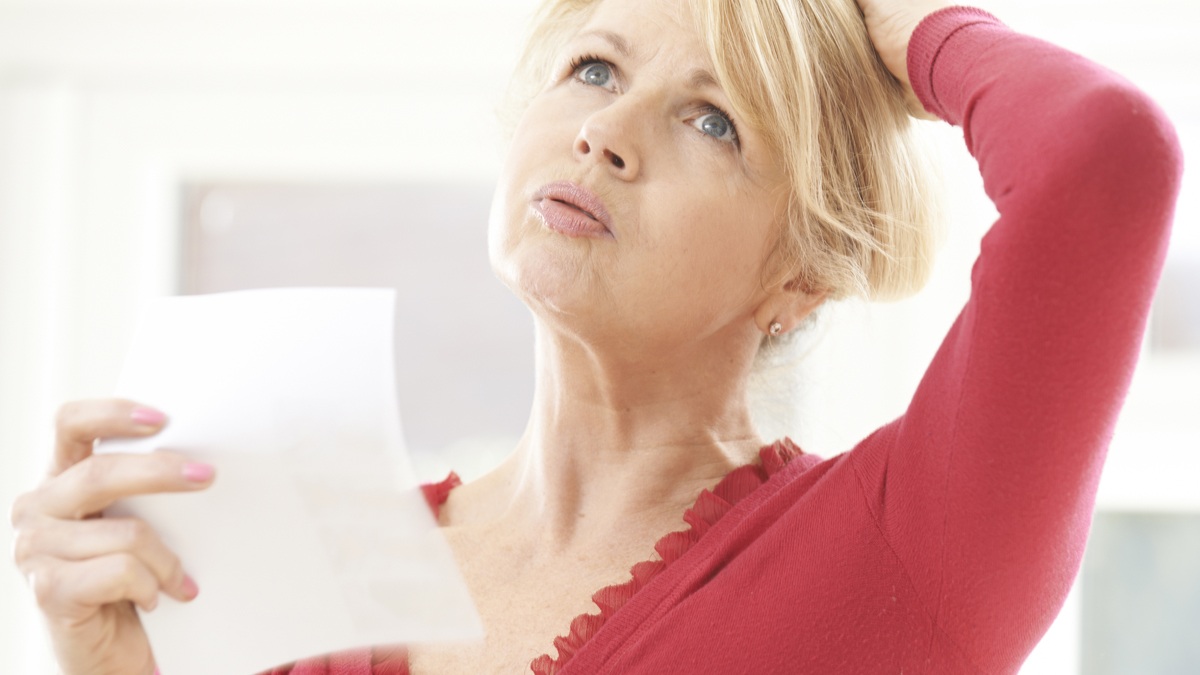 Nearly every woman will go through some form of menopause at one time or another, but many of us don’t know what to look for when it happens. Menopause is the natural decline of estrogen and progesterone, usually in your 40s and 50s, that occurs as we age out of our reproductive years. While the experience is slightly different for everyone, a range of symptoms begin to appear when a woman becomes premenopausal.

“Menopause is considered the absence of your period for a year. It can start at age 40 but the average American women goes through it around age 51,” said Dr. Kimberly Holloway, an obstetrician and gynecologist at Vida Gynecology in Greenville.

Perimenopause, said Dr. Holloway, is the transition into menopause that can start years before as the ovaries begin producing less estrogen and progesterone. This transition can last anywhere from a few months to a decade. Your period may become irregular, and a laundry list of symptoms may arise. While some women don’t even notice the transformation, others experience significant changes.

“Menopause impacts a wide variety of bodily systems because there are estrogen receptors all over the body,” said Dr. Holloway.

As a result, the following perimenopause symptoms are common:

According to Dr. Holloway, many women see her because they’re experiencing unexplained mood swings and, in some cases, increasing anxiety and depression.

As these hormone changes begin, a woman’s mood may change more frequently, similar to the “baby blues” that some women experience after childbirth. And, according to Dr. Doreen Condon, an obstetrician and gynecologist at Charleston Ob/Gyn, women who have experienced anxiety and depression prior to menopause are more likely to have these symptoms. What’s more, the anxiety and depression that sometimes go along with perimenopause can be worse because some women might not realize what’s going on.

“It is difficult for some women to identify exactly where they are in the process because the severity of symptoms varies so widely,” said Dr. Condon.

Some women may have a hot flash here and there and mood swings, while others have much more severe symptoms – then suddenly their periods stop. There’s also some thought that certain medications can worsen the symptoms, as can previous radiation or chemotherapy treatments.

“If you’ve had any type of surgery on your ovaries or had your ovaries removed, this can also impact the severity on your symptoms,” said Dr. Condon.

You can’t prevent symptoms because menopause is part of a natural transition, but some lifestyle changes can help you manage them, she said. For example, consistent learning such as reading and writing can help with memory retention and brain fog. You can also prepare for night sweats by keeping your bedroom cool at night and wearing layers that can easily be removed when you get hot in the daytime. And if you’re not already, you should be physically active most days of the week.

“Exercise has been shown to reduce hot flashes and help with memory loss,” said Dr. Condon.

Some research has shown that black cohosh may be helpful in staving off menopausal symptoms, as is eating soy because it’s thought that it might supplement some of the estrogen that’s been lost. But, said Dr. Condon, the data is still mixed as to whether either is truly effective, adding that you should be careful when taking supplements to make sure they don’t interact with medications that you’re taking for other reasons.

If you’re experiencing the symptoms of menopause, which can range from bothersome to distressing, you’re not alone. All women go through it in one form or another. But just because it’s common doesn’t mean it isn’t life altering, so you shouldn’t hesitate to talk with your gynecologist about making this important transition a little easier to deal with. 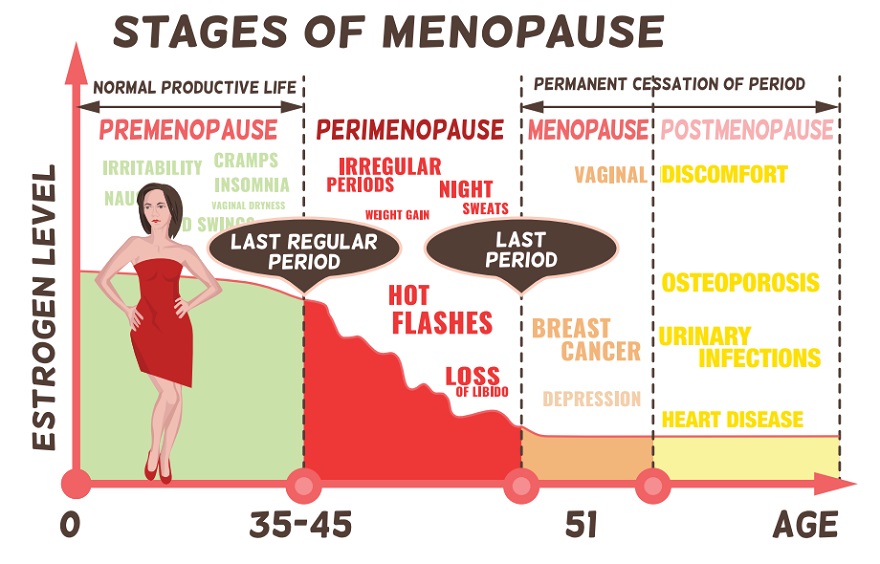