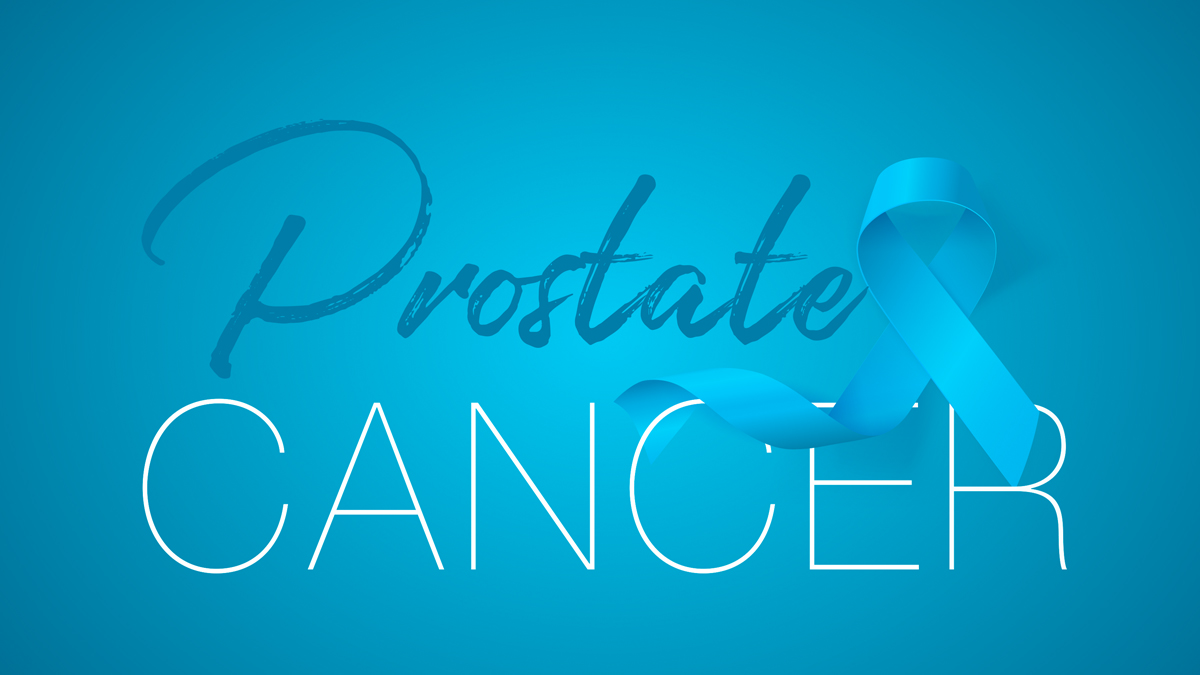 Michael Allan of Summerville came home from the Vietnam War and eventually found himself in a new type of battle.

For Allan, 73, it was prostate cancer.

After he left military service, he worked different jobs, including being a bodyguard for 38 years. At one point, a PSA test showed elevated levels of prostate-specific antigen in his blood, so his family doctor referred Allan to Dr. Theodore Brisson, a Charleston urologist. Once the cancer was confirmed, robotic surgery followed. Then came radiation treatments, overseen by Allan’s radiation oncologist, Dr. William Collins.

These days, Allan monitors his PSA levels and takes a hormone shot every four months to keep any cancer in check.

Other than skin cancer, prostate cancer is the most common cancer among men in the United States. The American Cancer Society estimates that this year there will be about 174,650 new cases and 31,620 people will die of the disease. But the Cancer Society said more than 2.9 million U.S. men who have been diagnosed with prostate cancer at some point are still alive.

Most prostate cancers are first found during screening with a PSA blood test or a digital rectal exam. If cancer is suspected based on results of screening tests or symptoms, a prostate biopsy is needed to confirm the diagnosis. Some prostate cancers can grow and spread quickly, but most grow slowly. In fact, autopsy studies show that many older men – and even some younger men – who died of other causes also had prostate cancer that never affected them, according to Cancer Society officials.

Dr. Brisson acknowledged the simplest form of treatment for prostate cancer is “watchful waiting,” or active surveillance, for men with slow-growing, early-stage cancer. Should it worsen, more aggressive options include surgery to remove the prostate or radiation, he said.

“The key determinant for me is the grade of the prostate cancer,” Dr. Brisson said. “If you have high-grade prostate cancer, unless you’re over the age of 80, you’re going to need that treated.”

The Cancer Society said the main type of surgery is a radical prostatectomy, through which the surgeon removes the entire prostate gland and some of the tissue around it. In another approach, known as robotic prostatectomy, laparoscopic surgery is conducted using a robotic system. The surgeon sits at a control panel in the operating room and moves robotic arms to operate through several small incisions in the patient’s abdomen.

Dr. Brisson, who treats diseases of the urinary system and male reproductive system – including the prostate – has done more than 2,000 robotic surgeries in the past 10 years on different types of cancers.

“I know of no study that’s been able to show conclusively that there are higher rates of recurrence with one way or the other,” he said of open surgery versus robotic surgery. “The biggest advantage of the robot is that you get quicker recovery and less blood loss.”

The major possible side effects of radical prostatectomy are urinary incontinence – being unable to control urine – and erectile dysfunction, according to the Cancer Society. Those can also occur with other forms of treatment, including radiation therapy.

“In most cancers, there’s one proven best treatment depending on the type of cancer and the stage,” said Dr. Collins, a Charleston physician who treats cancer with radiation therapy at Trident Medical Center. “For prostate cancer, you have either surgery or radiation therapy. And the reason you have those options is that they’re equally effective.”

Technological advances have yielded new, improved radiation treatments in the last 10 years, Dr. Collins said. One is intensity modulated radiation therapy, or IMRT, an advanced form of 3D therapy. It is the most common type of external beam radiation therapy for prostate cancer and allows doctors to deliver an even higher dose to the cancer.

Dr. Emory McTyre, a radiation oncologist with Prisma Health in Greenville, advocates a technology called SBRT – stereotactic body radiation therapy – as an option for appropriate patients. The procedure delivers high doses of radiation to the prostate with a high degree of accuracy and precision. Patients treated with SBRT only need five treatments of approximately 20 minutes each, compared with other courses of as many as 40 to 45 treatments over eight to nine weeks, Dr. McTyre said.

“We follow the PSA long-term after treatment,” he said, “and when patients get 10, 15 years out and the PSA has dropped to a low value and is not increasing, we know they are probably cured.”

As he looks back, Allan focuses on what the disease taught him, especially about instilling hope in other cancer patients.

“A lot of them are so scared – cancer scares them half to death,” Allan said. “I tell them if you believe in a higher being, like God, and if you have faith, you can go through anything. Cancer is not a death sentence.” 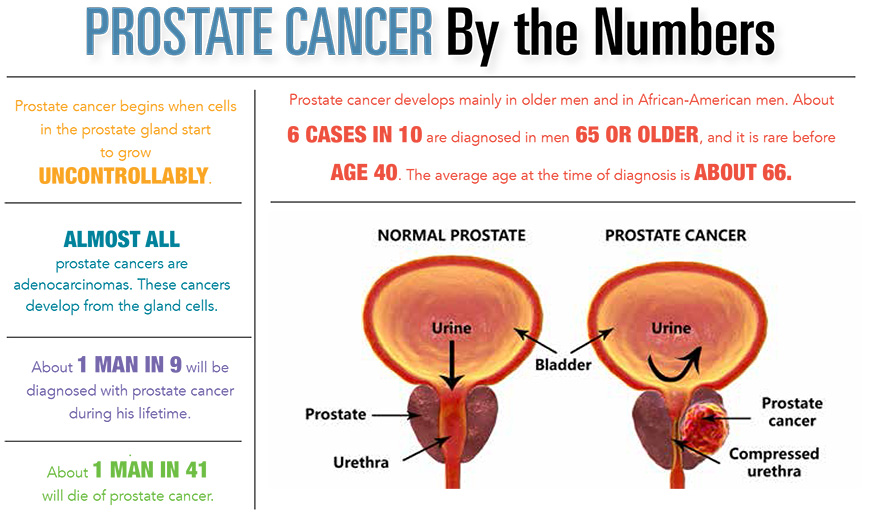