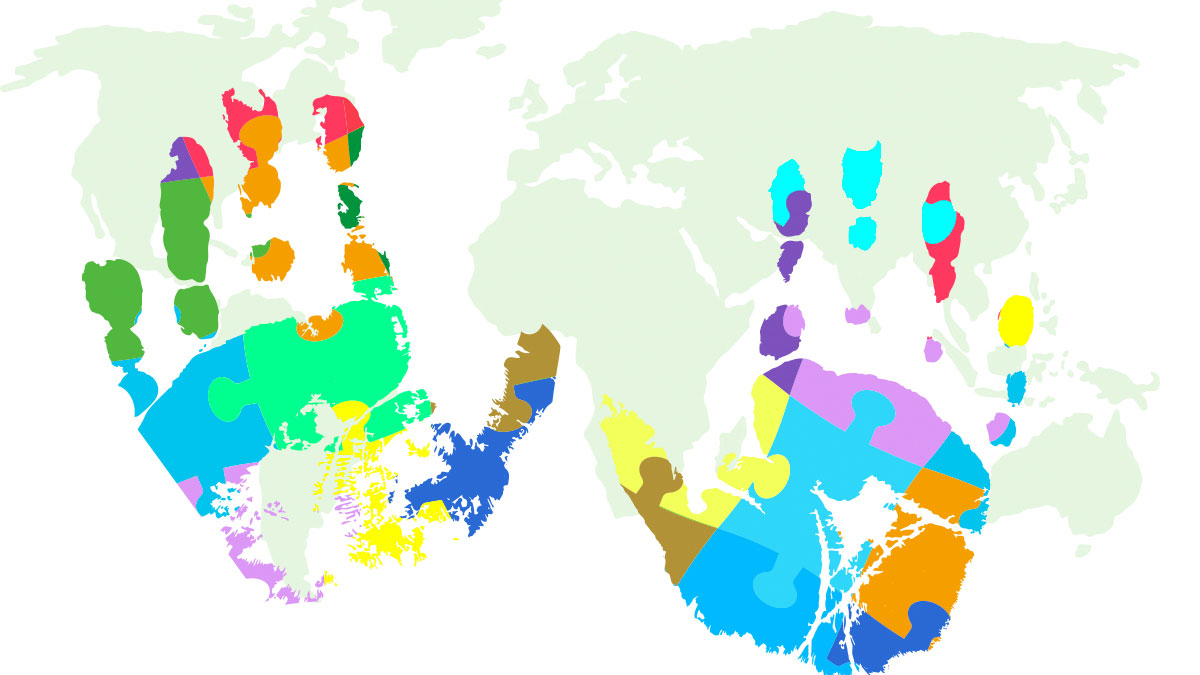 Shutdowns due to COVID-19 caused disruptions to every business and household, but its impact on families of autistic children who depend on routines couldn’t have been more pronounced. From the way providers in both the medical and educational fields adjusted the services they provided to the new reality facing parents, the pandemic presented hurdles but also created opportunities to implement better services in the future.

Catherine Bradley, Ph.D., associate professor of pediatrics at the Medical University of South Carolina, was confident that MUSC could switch to telehealth quickly because the facility had already been working on it for several years. While most of its diagnostic tools rely on in-person evaluations, she said MUSC was initially able to continue parental input online and simultaneously use that time to modify in-person procedures to be as safe as possible for families and providers.

“While we were getting information directly from parents, often we were able to observe the child in the home setting, something we had never been able to do before. It was extremely helpful to see the accommodations parents had made for their children and gave us an additional window into their world. For example, one family had significant safety concerns, and, when I saw the safety gates and wall-mounted toys, it helped me understand the extent of the child’s impairment and modify my recommendation accordingly,” Dr. Bradley explained.

Of course, canceled appointments never are ideal. Just ask Kelly Parker, who had been waiting almost a year for a medical professional to see 4-year-old Henry, only to have the consultation postponed the week before.

“I was crushed,” she sighed. “The meeting was converted into a virtual parent interview.”

Persistence on her part got her family a coveted in-person appointment a few weeks later. The diagnosis came a week later through another virtual meeting.

Dr. Bradley concurred that there are plenty of flaws in the system, pointing to extensive waiting lists that cause undue stress on families.

“Children need that official diagnosis in order to access additional support. One of the potential benefits of the pandemic could be that it pushes institutions like insurance providers and Medicaid to approve telehealth services faster,” she said.

“In South Carolina, there are a lot of patients who live far away or have other challenges getting to a clinic, so while we can’t do everything virtually it has become a great option to push things forward,” Dr. Bradley added.

For many families, the hardest part of the initial COVID-19 shutdown was not knowing how long it would last.

“When I realized there was no end in sight, I knew I had to put structure in place because Henry thrives on a routine,” Parker explained, pointing out that last spring, Henry was going to a pre-school three days a week, with therapy in-between. “I created a schedule with as many activities as I could, alternating academic learning with crafts, baking and outdoor play.”

The special education teacher at Henry’s school set up a portal and sent ideas for different activities and printouts.

“I immediately bought a printer and went through a ton of ink. I downloaded ABCmouse for learning games. When all the places we used to go to break up our day closed down – like playgrounds and parks, we bought an inflatable pool, a basketball hoop and a jump castle.”

Kelly has another child, and, while she was able to shift into full-time mom mode, that wasn’t a luxury everyone had. Fortunately, the Charleston County School District Department of Special Education recognized that the needs of each family were different.

“Teachers really tried to meet parents where they were,” explained Compliance and Autism Coordinator Shannon O’Neill. “Some parents were overwhelmed having their child home all day. In that case, the question for us became how can we support you in just that aspect? While we didn’t stop academic instruction, we shifted to give parents the support where they needed it.”

She pointed out one situation where a parent decided to use the time when schools were shutdown to potty train her child: “This was important to their family dynamic, so our team developed ways to help them.”

One of those autistic itinerary team members is Emily Watkins, a teacher who works with the James Island schools.

“When we were initially thrown into this situation, teachers took a moment to ask, ‘How can I best serve my students and their families?’ Google classrooms were set up and Zoom appointments with parents created. Printed materials were sent home. It was important for us to support parents who were now working with their children on academic tasks. One silver lining is that families became more connected to their child’s education. Hopefully, this will continue.”

With an eye to future disruptions, Beverly Holt-Pilkey, the school district’s executive director of exceptional children, acknowledged that the biggest challenge was maintaining that sense of routine.

“We are proud of the work educators did everywhere, turning education on a dime and learning to shift processes and services we provide often quite differently from classroom to classroom,” she said.

One of the ways the district maintained a sense of continuity was through shared visual schedules.

“I had many requests for these from parents in the spring,” said Watkins. “Preparing families for activities to do at home, visual supports that could help and reinforce training with parents, since they hadn’t worked with their child in that capacity, was important.”

Considering the positives gained, she added: “A big concern with autistic children is language and communication skills. With families spending more time together, those intra-relationships such as sibling relationships had a chance to intensify.”

But it wasn’t all smooth sailing. Therapy sessions online, for example, were challenging, according to Parker: “While Henry was excited to see his therapist on the computer, home is his comfort zone. It was easy for him to get distracted, leave a room or make funny faces. It took considerable effort to get him back on track.”

In addition, for a high-functioning child such as Henry, being around his peers where he often struggled with classroom interactions and appropriate behavior was important.

“Henry was comfortable at home, but he doesn’t need to be comfortable. He needed to be in situations where he can grow. I had been told this was the year we would see a big improvement in his social skills. When a social environment was taken away from him, it was devastating,” Parker explained.

Today, Henry is back in school, where he is thriving. Parker worries that another shutdown will force her to make some tough and expensive decisions about her child’s schooling.

“We would probably have to switch him to private school and pay for applied behavior analysis therapy, which is both intense and costly but would ensure he is learning proper socialization skills,” she explained.

Teachers also worry about not seeing their students again. Right now, they are thrilled to have them back in the classroom.

“We learned a ton of new information and continue to learn,” said O’Neill. “There were many positives, including a stronger bond between teachers and parents, and we attribute that to them relying on each other in different ways.”

There is a brighter light at the end of the tunnel, according to Dr. Bradley.

“COVID-19 shook things up and made us think outside the box. As providers, we can get stuck doing things the same way, so I think there is a lot of potential for innovation. In terms of our gold standard assessment tools that we are usually reluctant to change, the pandemic made us think about each one of them critically to decide what to keep or what to modify.” 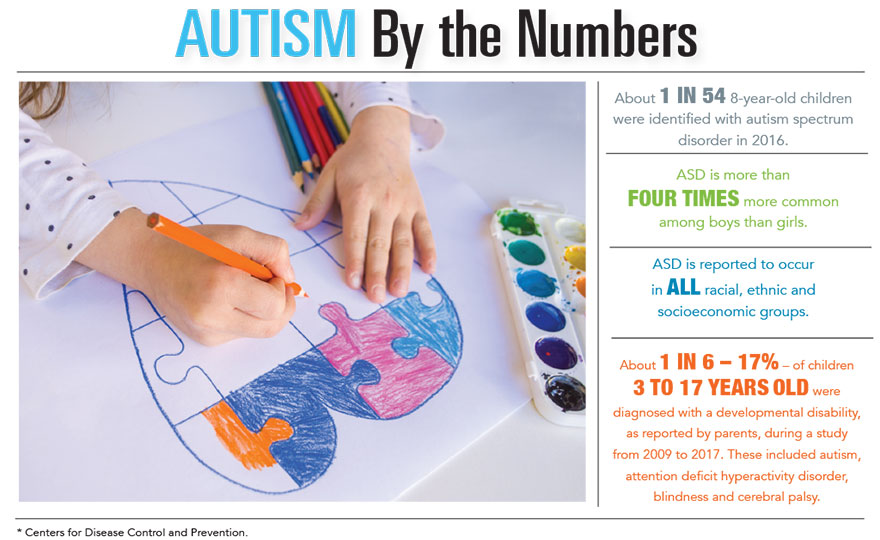