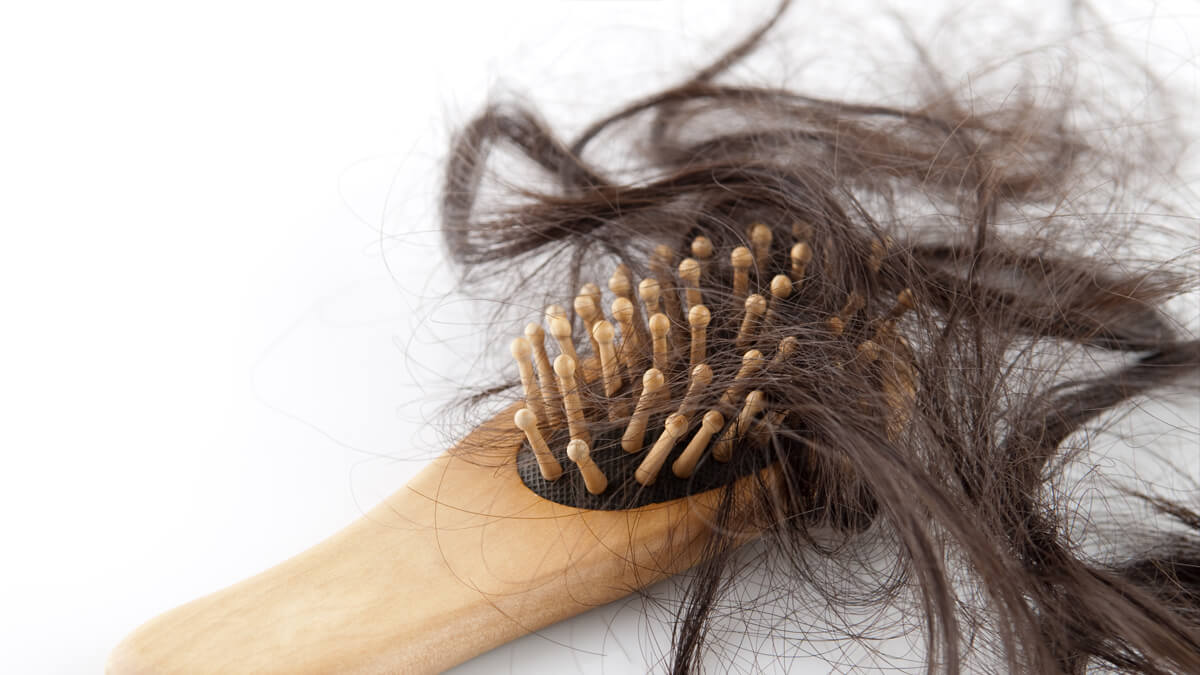 Most people think of men when they think of hair loss.

However, hair loss in women is more common than they realize, said Dr. Marcelo Hochman, a facial plastic surgeon with The Facial Surgery Center in Charleston.

“With hair loss, people immediately think about men, but a substantial percentage of women have significant hair loss, which can be very anxiety-producing. In fact, half of our patients who present with hair loss complaints are women,” Dr. Hochman said.

That’s because society accepts hair loss in men but not so much in women, according to Amanda Dyar Moss, a family nurse practitioner with Forum Health in Greenville.

“For women, there’s a societal view that equates long, luscious hair with youth and beauty,” she said. “There’s a different stereotype for men. Men losing their hair is more accepted and less of an issue.”

About 50% of women will experience hair loss during their lifetime.

“Women are very adept at camouflaging hair loss, so it may not be as noticeable,” Dr. Hochman said. “They notice hair loss more acutely and maybe seek help early, whereas, in men, it’s often considered as more of an expectation.”

There are many reasons women experience hair loss, from heredity, illness, nutritional deficiency, hormones and even wearing hairstyles that are too tight, such as braids and ponytails, Moss said.

COVID-19 has also been linked to hair loss, according to the American Academy of Dermatology, possibly because of the stress of having the illness rather than the virus itself. Known as telogen effluvium, it is the second most common type of hair loss and usually happens about three months after a stressful event that causes hair follicles to go into a resting state, according to the AHLA.

“It’s important to get to the root of what’s causing the problem,” Moss said.

She added that when a patient comes for an initial consultation about hair loss, she doesn’t automatically jump to treatment options. First, she looks at metabolic reasons, scalp disorders, the patient’s diet and any medications the patient is taking as the possible culprit.

“We look at fixing those issues before we move on to hair restoration,” she said. “We look at it like we have to fertilize the soil, then we’ve got to treat the soil and then we can plant the garden.”

Once the cause of hair loss is determined, there are a variety of treatments available, Dr. Hochman said. One is a combination of the medications finasteride, minoxidil and tretinoin. Tretinoin exfoliates the scalp and allows the other two drugs to penetrate. Minoxidil is also known by the trade name Rogaine. Finasteride blocks the conversion of testosterone into dihydrotestosterone or DHT.

“That’s a good, easy, early and continuous treatment that most anybody who is losing hair can use,” Dr. Hochman said.

Oral finasteride also is effective and commonly used in men and women, he said.

Platelet rich plasma injections can effectively treat excessive hair shedding and female pattern hair loss. In that procedure, blood drawn from the patient is placed in a centrifuge to separate the plasma from red and white blood cells; what’s left is PRP. The platelets contain high levels of growth factors.

“Depending on which cells are exposed to the PRP, it does different things. Orthopedic surgeons will inject PRP into tendons and joints to help them recover and heal. Surgeons may mix PRP with bone grafts to get a more solid fusion. If you inject PRP into the skin, you get changes in collagen,” Dr. Hochman said, “And if you inject PRP next to a hair follicle that’s getting kind of puny, it turbo boosts that hair follicle.”

Hair transplantation, where hair is taken from one place on the head and transplanted in another area, is the gold standard in treatment for hair loss, Dr. Hochman said.

Using the NeoGraft Automated Follicular Unit Extraction Hair Transplant device, Dr. Hochman and his team harvest individual follicular units from the back of the scalp, which, along with the temples, is an ideal donor area because of its high density of hair follicles that are not affected by the balding or thinning process.

“We’re borrowing from Peter to pay Paul, so to speak, with the caveat that Peter can afford it. We don’t want to borrow hair from one place and create a bald spot or thin spot there to cover up another one,” he said.

The number of grafts needed varies from person to person. Typically, 3,000 to 4,000 grafts can be transplanted in one session.

It can take those transplanted follicle units six to nine months to grow and a full year to reach their full potential. 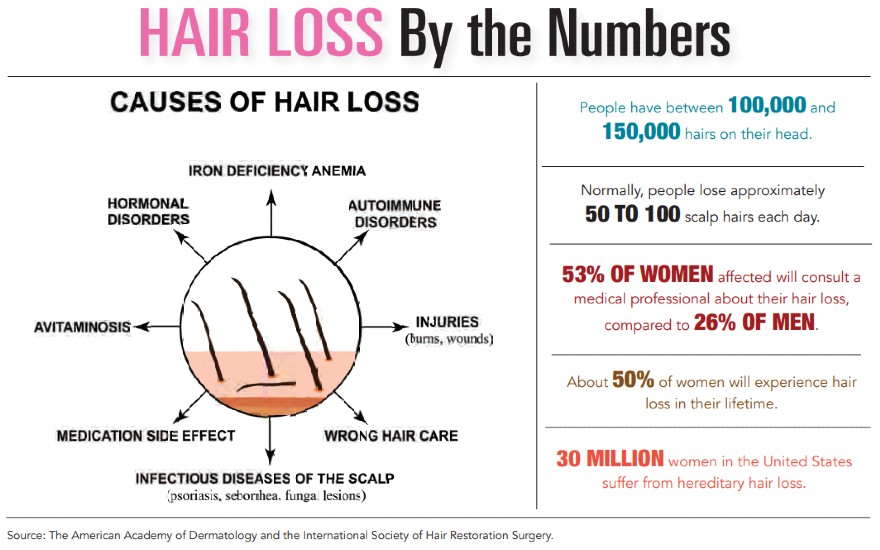