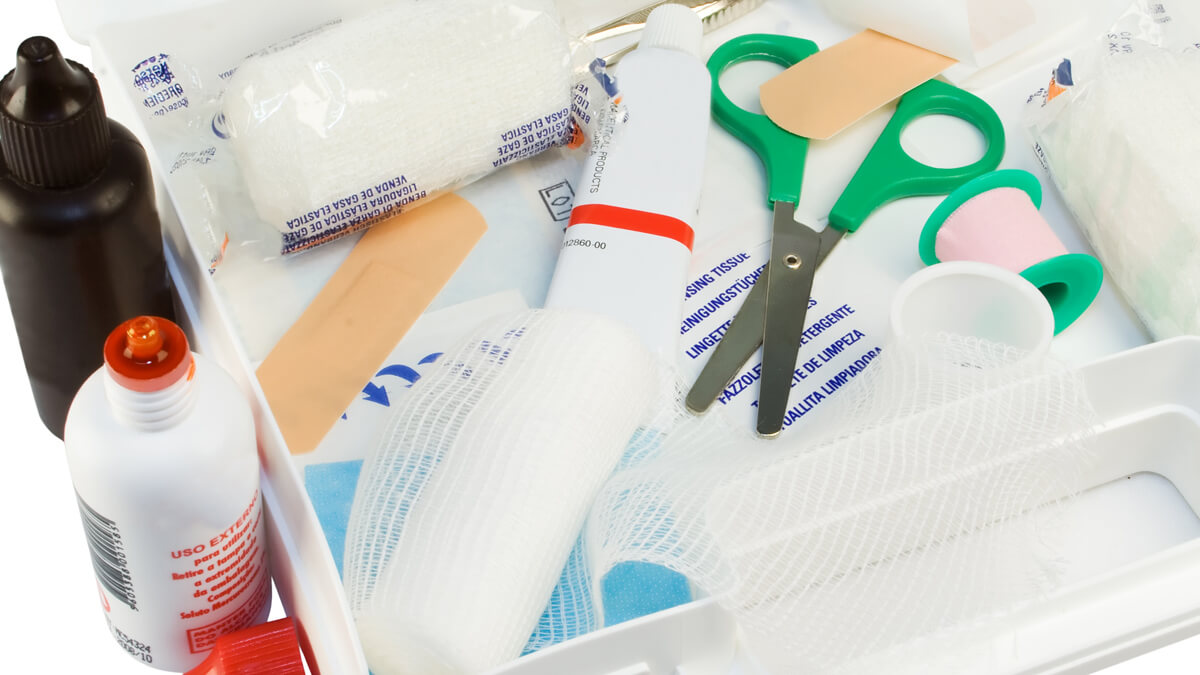 Have you ever been told to apply heat to a sprained ankle?

Or to put raw meat on a black eye?

Or to put something in the mouth of a seizure victim?

Though we are now in the 21st century, many of our first-aid health myths persist to this day, having been handed down for many generations. And no matter the science, the research and the evidence, the following four health myths have been some of the hardest for health professionals to debunk:

Starve a cold, feed a fever – You might have heard this saying two different ways – and though well-meaning, both are wrong.

Dr. Jeremy Byrd, who specializes in internal medicine and pediatrics with Prisma Health System in Greenville County, said that in both circumstances, you need extra nutrition.

“Both symptoms can tend toward dehydration, which is much more concerning than a temperature, and may result in hospitalization,” Dr. Byrd said. “So whether you have a fever or a cold, you need all the nutrition and hydration necessary to help fight the illness.”

Use butter to treat a burn – Ever touch a hot stove when you were a kid, and have mom and dad rush to treat it with a stick of butter?

They were following not only a myth of uncertain origin but one that applied to removing burning tar off the skin of working men.

“Butter is genuinely an awful choice to treat a burn,” Dr. Byrd said. “The primary problem with butter is that it is not an antiseptic. A burn, like any other injury, can become infected, so the most important thing is to keep the area clean and prevent infection.”

“I know there is something satisfying about the bubbles patients see after applying it to a cut – and even the burn that accompanies it,” he said. “But peroxide actually has minimal action against bacteria. And, with repeated applications, the wound may not heal appropriately and the peroxide can actually kill the tissue.”

Instead, Dr. Byrd recommended a much more proven method of handling cuts: use clean water and soap.

Tip your head back during a nosebleed – Actually, this can make the condition worse by causing the blood from the nose to run down the back of your throat, irritate your stomach and cause vomiting. And it won’t stop the nosebleed.

While there are a couple of medical solutions to consider, Dr. Byrd recommended using your thumb and forefinger to firmly pinch the soft part of your nose shut – while sitting up and tilting your head slightly forward.

“This applies to direct pressure to an area where the bleeding is usually coming from,” he said. “Doing this for about five minutes addresses the nosebleed. And the position minimizes the blood being swallowed or entering the airways and causing breathing problems.”

So if a medical myth has got you wondering, help is as close as a book, a computer or a doctor.

“It is always good do your own research and to be very careful in seeking reliable sources,” Dr. Byrd said. “And the best thing is to find a provider you trust and discuss with him or her any information you have heard about any kind of medical treatment, major or minor.”