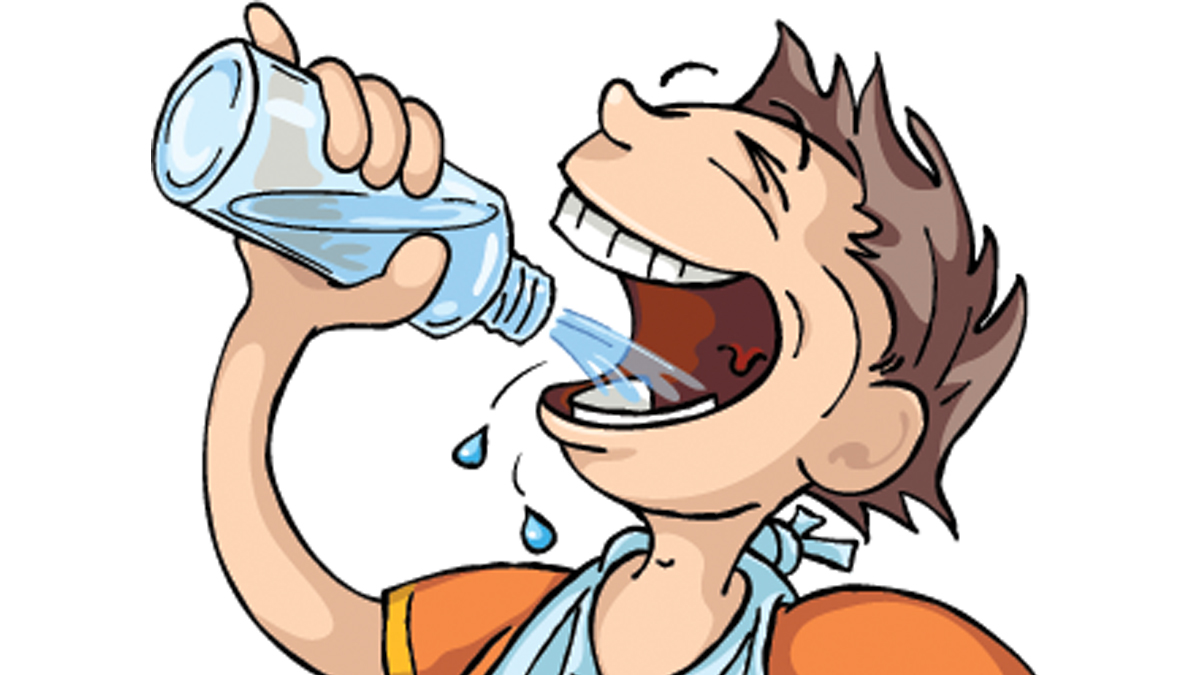 Dehydration can prove to be a silent health problem. You feel fine, but, before you’re dizzy and weak. Especially during the summer when the temperature and humidity soar, our bodies struggle to maintain adequate fluid levels.

Children are no exception, although they may be trained by their parents to drink plenty of fluids when they are running around in the backyard or on a playing field. But after all, they are kids.

“Unlike adults, children aren’t as aware of how much fluids they should be taking in, especially on hot weather days,” said Dr. Amy Forren, a Roper St. Francis Healthcare family practice physician based in Berkeley County. “For infants and toddlers who are not talking yet, the risk becomes even more severe. It is important to anticipate a need for fluids. By the time they say they are thirsty and ask for a drink, they are likely already mildly dehydrated.”

She advised using fluids that are appropriate for your child. For example, babies younger than 6 months should receive only breast milk or formula. Children do not cool down as efficiently as adults, and infants are especially prone to dehydration because they don’t sweat as much and their access to fluids is limited.

Dr. Doug Holtzman, Summerville Medical Center’s pediatric ER medical director, said dehydration can be a major problem, especially among infants and small children, primarily because they can’t control their environment and often don’t communicate when they are overheating or in need of hydration. Infants, he said, find it difficult to auto-regulate their own body temperatures.

“Generally, if you aren’t sweating during exercise, that is a bad thing,” explained Dr. Robert Richey, an internal medicine specialist in Greenville. “Kids tend to get leg cramps. They eat a lot of junk food and sugary drinks that don’t help. You should always have water available for them and encourage them to drink. It doesn’t take much to deplete the body of adequate amount of fluids.”

Some of the warning signs of dehydration are increased irritability and fussiness, flushing and sweating, though not sweating is a much more serious symptom. These symptoms might be followed by listlessness and lethargy.

“It happens subtly,” said Dr. Holtzman, “especially in our area, where the humidity is so high, which prevents being able to cool oneself by sweating.”

He said to have children take frequent “shade” breaks or go indoors to a cooler area.

“Push fluids, fluids, fluids, especially ones with electrolytes. It’s OK to have freeze pops and other fun summer treats. Be cautious with sodas or other beverages that contain caffeine because it acts as a diuretic, which can make dehydration worse,” he said.

“Drinking a 16-ounce bottle of water an hour or two before heavy activity or exposure to heat can help. Have plenty of water on hand and encourage intake of about 5 ounces – two kid-size gulps – every 20 minutes in the shade. For larger children and teens, shoot for 9 ounces or three big gulps. Be aware that water play can be deceptive – they may not be sweaty, but they can still become very dehydrated. Be prepared for outside activities and bring enough water for everyone.”

Sadly, there was a time when sports coaches believed pushing their charges past the limits of safe hydration was a way of toughening them up or punishing them. Thankfully, coaches have become enlightened as to the need for proper hydration for athletes, especially in football, where heavy equipment can exacerbate the situation.

Dr. Richey said, “Sure, there were some coaches back in the day that would not let the players drink during practices for various reasons. That was pretty much a case of abuse that, thankfully, doesn’t happen anymore.”

To hold off dehydration, use pre-game electrolytes and then water during games, said Dr. Holtzman: “I think as sports drinks have advanced, they’re better designed to be taken during activities. The key is making sure your child is staying hydrated – period – regardless of the fluids.”

Good old water – it’s been around for quite some time – is best for proper hydration, preferably at a moderate temperature. Ice cold water tastes great, but it’s hard to drink as much as may be required. Other reasonable alternatives could include low-sugar sports drinks, but they should be limited to outdoor activity only because they are too high in sugar for regular consumption. Other options would include ice pops and fruit.

Dr. Forren opined, “It is very important to avoid tea – a tough one for South Carolina, I know – or any caffeinated drinks such as sodas. Caffeine can flush water from the body and act to worsen dehydration.” 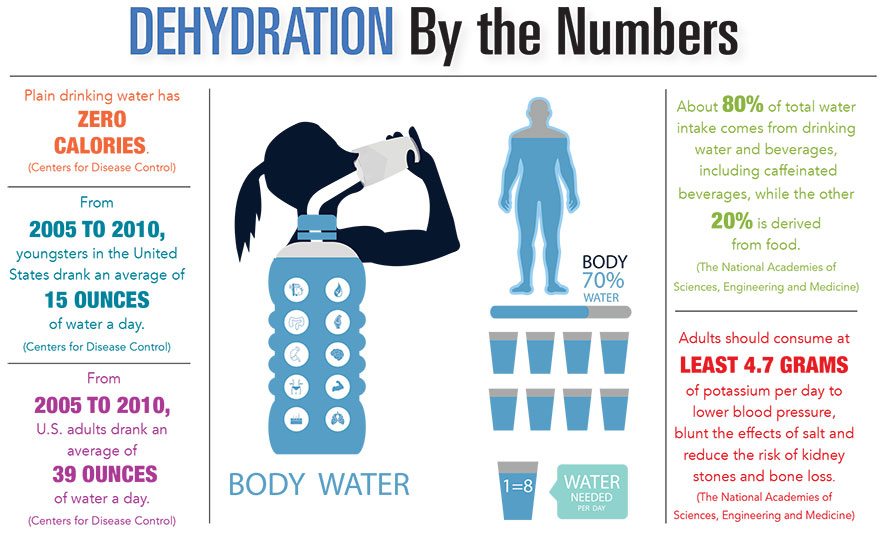