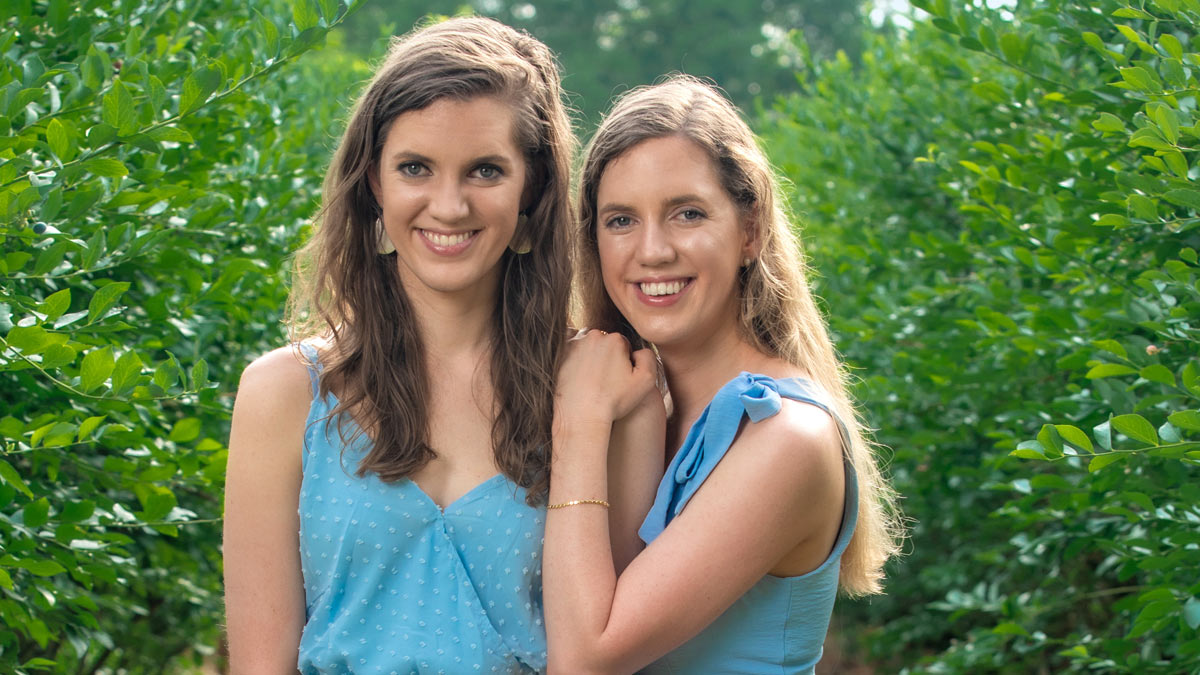 Ask two twins what it’s like being twins, and they’ll laugh and ask you what it’s like not being a twin, because having a twin is what they know. At least that’s what happened to me when I interviewed twin sisters Kimberly and Katherine Waters, who grew up in Inman, South Carolina, and their mother, Beverly Waters. You’ve probably heard tall tales of one twin filling in for the other in certain situations or seen the movies of long lost twins and look-alikes switching lives. But really – what is life like as a twin?

There are two types of twins: identical and fraternal. Identical twins occur when one egg, fertilized by one sperm, splits into two in the early stages of embryonic growth, according to the National Library of Medicine. These twins’ genetic material is exactly the same, and they are the same sex. Fraternal twins, however, begin as two separate eggs fertilized in the same pregnancy. In this way, fraternal twins only share half of their genes, like any sibling, and can be different sexes.

According to the NLM, the likelihood of conceiving twins is complicated and depends on a variety of factors. In most cases, identical twins are not a genetic occurrence. Fraternal twins are more likely to run in the family line; however there are a host of other factors that can vary the chances of conceiving twins, such as the mother’s age, ethnicity, diet, body composition and the use of assisted reproductive technology.

In the Waters family, Kimberly and Katherine believe they are identical twins, but that hasn’t been confirmed in a DNA test.

Beverly had always wanted twins but assumed after having her first child that her second pregnancy also would produce one baby. Kimberly and Katherine came into the world in the same minute – weighing exactly the same and looking exactly the same – 10 weeks early. One spent six weeks and the other seven weeks in the NICU before coming home. At that time, Katherine weighed 1 pound more than Kimberly – an obvious difference at 4 and 5 pounds – but Kimberly soon caught up and the babies’ similarities caught Beverly by surprise.

“My in-laws were at the house, and my mother-in-law asked which one I was holding – I wasn’t sure!” she smiled.

And so it began: Katherine’s toes were painted and Kimberly’s weren’t, which is how their family told them apart until they were about 2 years old, when Katherine developed a mole on her neck – the only distinguishing mark.

“I did have fun dressing them up,” Beverly said. “I would dress them in the same outfits, but with different colors, like one pink and one purple. I knew that at whatever point they decided to dress differently, they would.”

Comparing the experience of raising twins to raising her first child, Beverly found that, aside from the initial first few months of heart monitors and oxygen, her twins were a bit easier because they always had someone their age to play with.

And while growing up with a twin has the perks of constant companionship, Katherine and Kimberly, now 26 years old, agree that there certainly are some growing pains that come along with twinship.

“People lump you together as basically the same person – the twins. In high school, we were in all the same classes, so we made a point to differentiate ourselves – like completely different personalities and our styles diverged a little bit,” Katherine explained. “In high school, there was nothing more I wanted than to not be compared to my sister. We were so neck-and-neck in everything, but, in college, we had space. We like spending time with each other, but we needed space.”

Katherine and Kimberly attended Converse and Wofford colleges. Though the two schools are quite literally across the street from each other, the opportunity to finally be known independently of the other suited them both.

“We had different professors, different classes. We are a lot alike and have similar patterns of thought, but we were finally known as separate people,” Kimberly added.

Today, Kathrine and Kimberly live their own lives. Kimberly is in the medical field in Charleston, and Katherine works in marketing and lives in Charlotte.

“Even though we live in different states and have different lives, we may not see each other as much, but we are still in touch with each other every day. We are closer than I am with other friends. We grew up together and have been together our whole lives. We have the same thought patterns,” explained Katherine. “A lot of people don’t think of us as twins now – friends think of us as two separate people.” 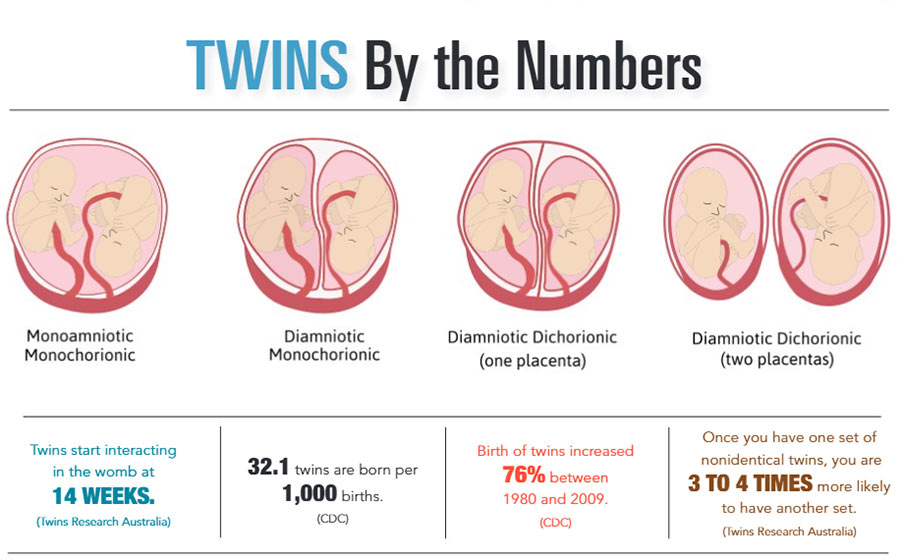