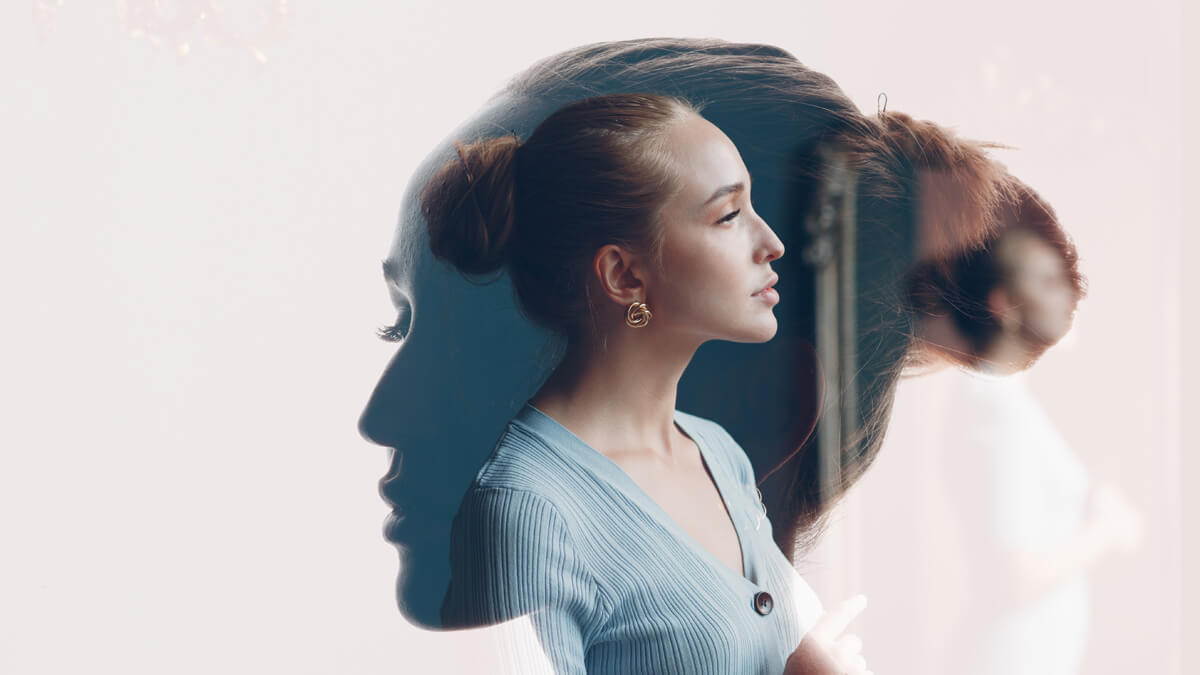 Bipolar disorder is a mental illness that affects an estimated 7 million Americans annually. Recognizing its signs and symptoms early on can help lead to more effective treatment and management of the disease.

Steven Krozer, PMHNP-BC, CEO, and head practitioner with iTrust Wellness Group, a psychiatric treatment facility in Greenville, said bipolar disorder is characterized by a series of highs and lows in mood. When an individual with bipolar is experiencing an elevated mood, the condition can manifest itself in extreme irritability, impulsive spending, insomnia, promiscuous behavior and extreme psychosis. During periods of lows, the disorder can cause depressive episodes in which a person has low energy and feels a lack of motivation.

“People who struggle with sleep tend to have more severe symptoms,” noted Krozer.

He explained that these mood fluctuations can occur over a period of days, weeks or months and typically in a cycle linked to events such as time change or a change of seasons. The different types of bipolar disorder include bipolar 1, which is more severe and less common, and bipolar 2, which is the most commonly diagnosed and less acute form of the disorder.

Krozer emphasized that the most important point concerning treatment for bipolar disorder is that it differs from how depression is treated. Antidepressant medications are used to treat depression, whereas an antidepressant prescribed to treat bipolar could either make the response worse or result in no change at all.

Medical treatments for bipolar include mood stabilizers and anti-psychotic medications. It cannot be treated with therapy alone, asserted Krozer. He advised a team-based approach combined with taking the appropriate medications.

“The most important thing to consider is balance,” stated Krozer, adding that bipolar disorder affects the brain’s ability to regulate electrical and chemical pathways and creates an imbalance.

During episodes of mania when people with bipolar are experiencing elevated moods, their dopamine levels are too high, whereas dopamine levels drop too low amid cycles of depression. Traditional treatments such as mood stabilizers can be used to help regulate the chemical and electrical imbalance bipolar causes, essentially fixing the wiring in a person’s brain. Krozer cited the analogy of faulty wiring in a house, which isn’t going to work properly until you correct the problem.

Krozer recommended that if you suspect a family member or loved one may be bipolar, bring the person to see a mental health specialist such as a doctor specializing in mental illness or a nurse practitioner. He further suggested people taking mental health medication who “feel off” should consider seeing a specialist to determine if they have bipolar disorder. If there has been a misdiagnosis and a person is being treated with antidepressants, the medication can “produce an outcome opposite of the intention or a suboptimal outcome,” he said.

“People naturally have highs and lows,” Krozer added. “It’s when it gets to extreme levels that it impacts quality of life and social functioning.”

At iTrust Wellness Group, providers are trained to screen for physical, hormonal, electrical and chemical issues.

“We believe that mental health is just as important as physical health,” he asserted.

The National Alliance on Mental Illness serves as a helpful resource for information on bipolar disorder and offers online screening tools, according to Krozer.

He also qualified that bipolar disorder is not necessarily a bad diagnosis, pointing out that an elevated mood can allow a person to accomplish more during these episodes of mania than they typically would.

“Some of the most productive people are diagnosed with bipolar disease,” stated Krozer, referencing billionaire entrepreneur Elon Musk as one prominent example. “It’s kind of a superpower in some ways. But it could be detrimental if you don’t get the right treatment.”

This is because every time someone with bipolar experiences symptoms, it can inflict damage to the brain over time. However, as long as bipolar disorder is properly managed, an individual with the condition can find balance and function in society.

“Early intervention and treatment are key,” Krozer said. “We’re trying to promote getting effective and timely care so we can optimize the function of their brain.” 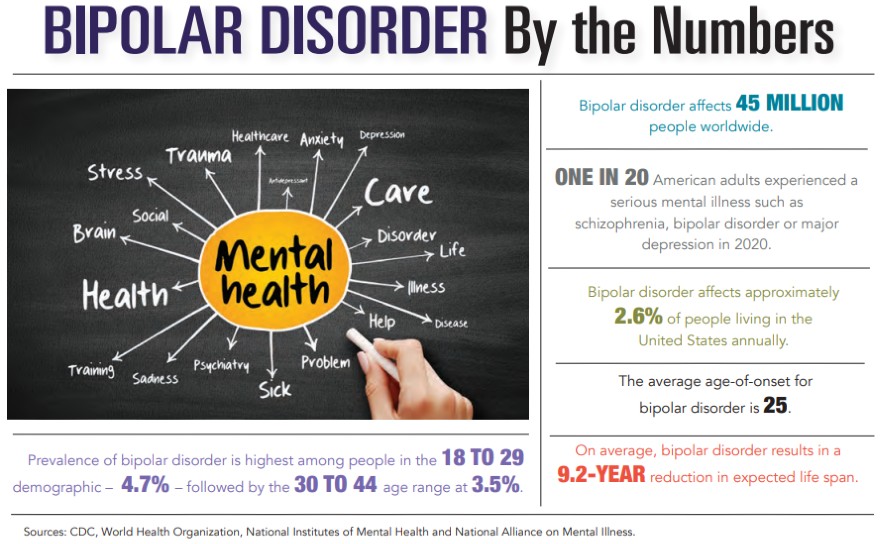