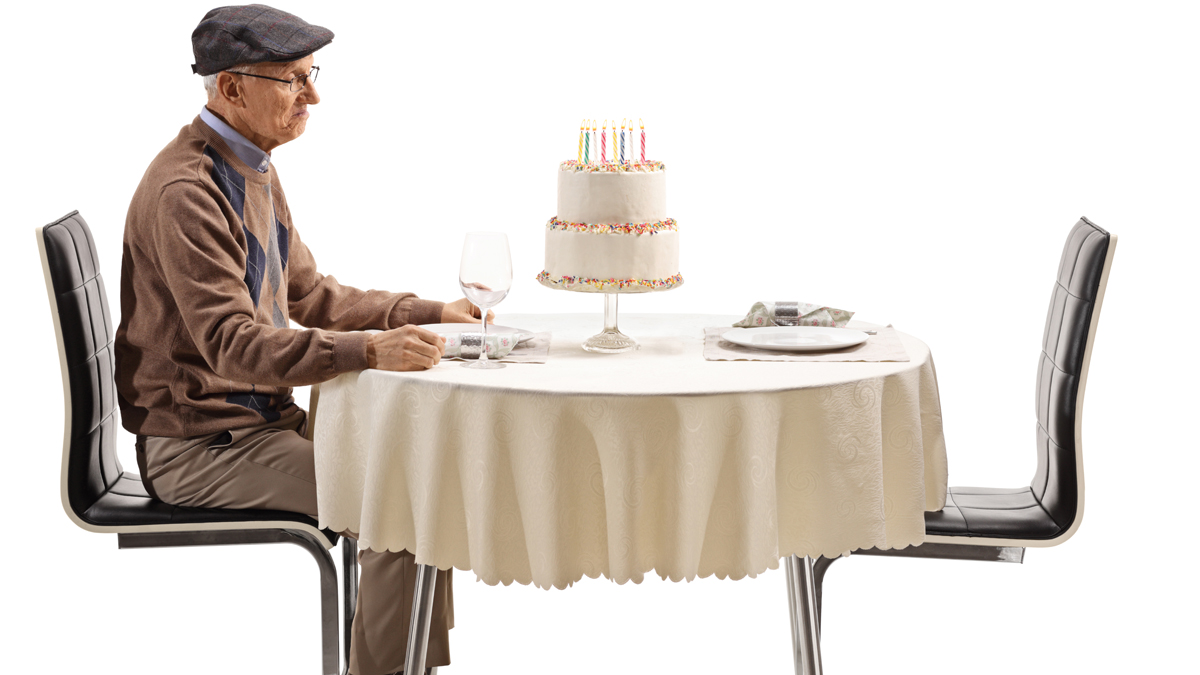 Social isolation among seniors is a growing issue with potentially devastating outcomes, not just for seniors themselves but also for their families and friends. With an increasing aging population, it’s more important than ever to leverage the tools at our disposal to increase the meaningful connection in the lives of those we care about.

In this digital age, when we are somehow more and less connected than ever, it seems like everyone experiences loneliness or depression at times. For seniors, it’s far worse; it can have devastating effects on their mental, emotional and physical well-being that they may not be able to recover from.

This leads to an increased risk of high blood pressure, depression, Alzheimer’s, malnutrition and various other health issues. They are also more likely to engage in risky behaviors like alcohol and tobacco use while being more vulnerable to elder abuse.

We’re familiar with the term “silent killer” when it comes to stress, but the truth of lacking a sense of meaning and connection can be a far more insidious health risk that has compounding effects.

“The health effects of chronic isolation is equivalent to 15 cigarettes a day,” said East Cooper Meals on Wheels Director George Roberts. “Sometimes we’re the only people they see for a very long time.”

The impact of programs like Meals on Wheels can’t be understated.

“East Cooper Meals on Wheels is a bit different, because there is not an age or income requirement. We are much more than a meal delivery service. We do in-home safety checks, help our recipients make community connections, spend time getting to know them, and of course sit and converse with them when we deliver as many as three meals a day,” said Roberts. “My grandpa was actually a meal recipient at the request of his doctor. Within a few weeks after getting Meals on Wheels, his numbers stabilized and his health improved.”

People like Roberts are actively working to remove the stigma from programs such as these, which have traditionally been seen as poverty based programs. The Meals on Wheels organization is actively documenting its impact on social isolation in seniors.

It’s the number one topic playing in the minds of more than 40% of seniors across the nation who feel like they don’t have any meaningful relationships and frequently experience loneliness. This takes a dramatic toll that snowballs into related issues, one of those being a 64% increased chance of developing clinical dementia.

“What I have found in my 22 years of service is that most seniors have adapted to a lifestyle of being alone. They used to be active members of groups, organizations, churches and recreational events,” said Beth Welborn, a patient and family service partner in long-term care at NHC Healthcare in Greenwood.

Welborn has spent over two decades assisting seniors with the transition process from home to facility care.

“Over the years, seniors lose their hearing, their sight and their sharp thinking skills, causing them to drop out of the involvement they once had,” she said. “They slowly learn to believe they enjoy being alone and not being around others. This becomes accepted and often mistaken for being the preferred lifestyle of the seniors.”

Moving from your home to a senior living facility is not an easy task. For many, their entire identity is tied into the house where they have spent so much of their lives. A deep connection exists there – memories of children, spouses and a lifetime of meaningful events.

“As they transition to the group/facility/residential setting, they start out resistant to attending group recreations/activities that we offer, thinking they do not like doing things as a group. Quickly, most of them began to join in and rekindle that human need to be around others,” Welborn explained.

Reigniting the desire and opportunities to connect with others is at the core of the conversation surrounding social isolation in seniors.

Welborn concluded, “You often find that they will not miss an opportunity to join in the group events once they get started. It’s natural to be comfortable around those who are like ourselves. Seniors and their families are often shocked and surprised to see this enjoyment once again create that spark in their quality of life.” 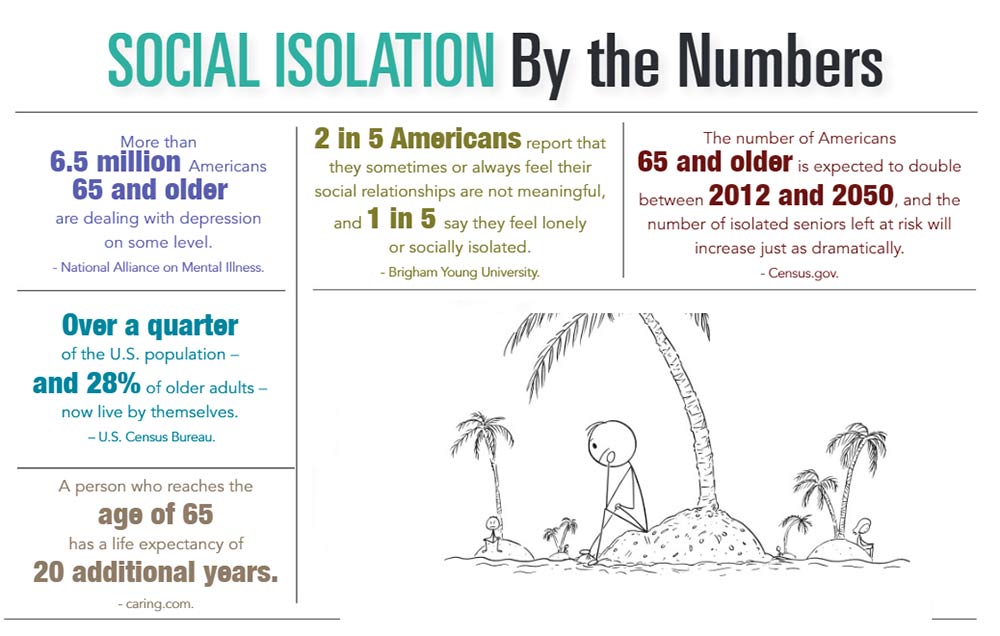