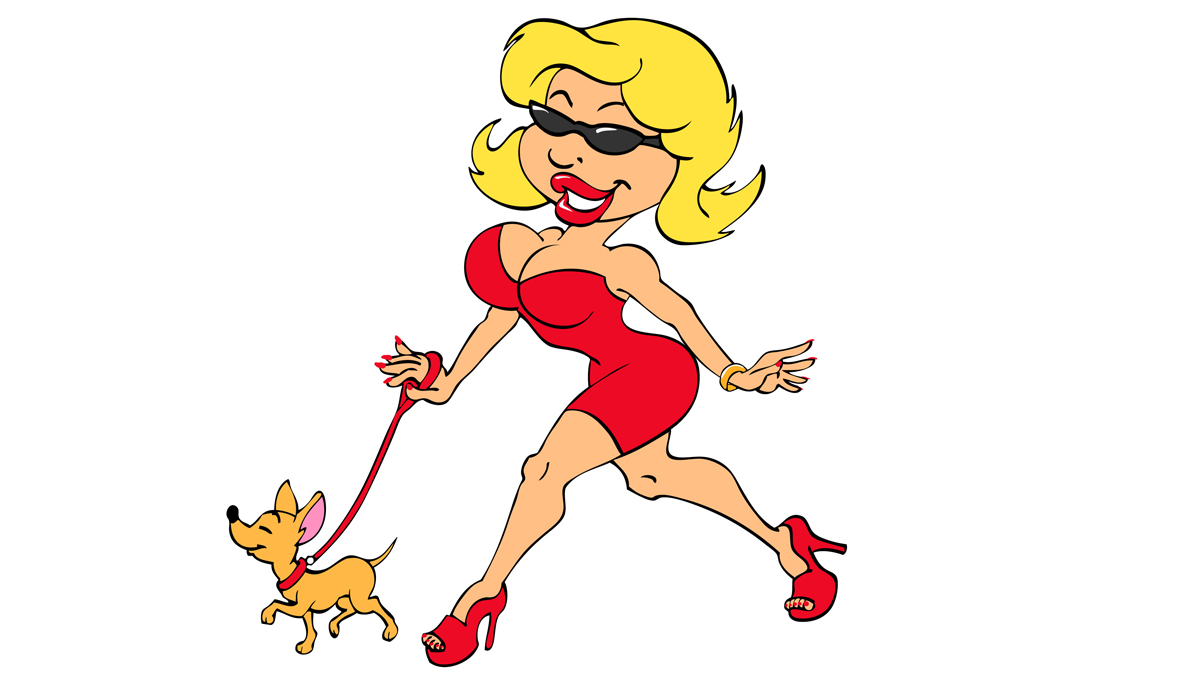 The answer is yes; yes we can.

In recent years, cosmetic procedures have become less taboo to talk about. You’d have to be hiding under a rock to not know that pop/rap star Cardi B recently canceled concerts to allow for healing following a round of cosmetic surgery — and she doesn’t care who knows.

For the first time in decades, women — and yes, men — are getting work done without hiding in the shadows or traveling to foreign countries until the bruising and swelling has subsided. It’s an era of cosmetic treatment transparency.

There are some “interesting” choices: treatments I never knew existed and body parts I never thought to nip, tuck, inject or enlarge. It’s a wild, wild world out there, so let’s blow open Pandora’s box and talk about “those.”

I’ll admit, everything I’ve read points to this being a mostly Japanese practice, but it’s too interesting not to mention. For those who believe – possibly a bit too much – in the tradition of palm reading, they have new lines surgically made to help alter their destiny.

Palm line alterations are the first of our cosmetic procedures that that make me go hmmm… They are certainly not the last.

To create a dimple — something I’m pretty sure no plastic surgeons in medical school ever imagined they’d be doing one day — a tiny incision is made on the inside of the mouth and a small stitch is put between the buccinator muscle and the skin of the cheek. Are they adorable? Yes. But something about physically creating them instead of winning the lottery of cuteness at birth makes them less so.

All cards on the table? I’ve never seen Lord of the Rings. I know, I know, but before you get your panties in a bunch, it’s just not my thing. Maybe that’s why I don’t understand this trend.

Elfing is a surgery to cut the earlobes into the shape of, yep, you guessed it, elves’ ears. Pointy little things they are, this is a permanent procedure, so, unless you’re vying for a spot in Santa’s workshop next year — and every year after — maybe you should just buy fake ears and call it a day.

Do I want abs? Yes. Do I want to do the work to get them? Not so much. Would I get surgery to create the perfect six-pack. Negative, Ghost Rider.

To me, a six-pack is just one of those things you have to earn. It takes an insane amount of dedication in the gym and even more self-control in the kitchen. Frankly, at this point in my life, I have neither, but I certainly aspire.

Back to the burpees, my friend.

Do you even lift, Brah?

Listen, I’m as bird bird as they get, with thin legs and a wider upper body. I know what it’s like to have skinny twigs for legs, but I guess somewhere along the way people — and it seems mostly men opt for this particular enhancement — decided that the lower back portion of the leg had to be as big and bulging as their arms or quads.

How does it work? It’s essentially the same process as breast implants for your legs. Slice, make a pocket, add in the silicone implant and suture away.

“The Lighter Side” column is all about making you laugh. We recognize health and health care as invaluable parts of our world, but, like anything else, they sometimes need to be made light of. That said, the words published in this column are those of Krysta Chapman and not HealthLinks Charleston. Any thoughts, concerns or questions can be emailed to Krysta directly at [email protected].