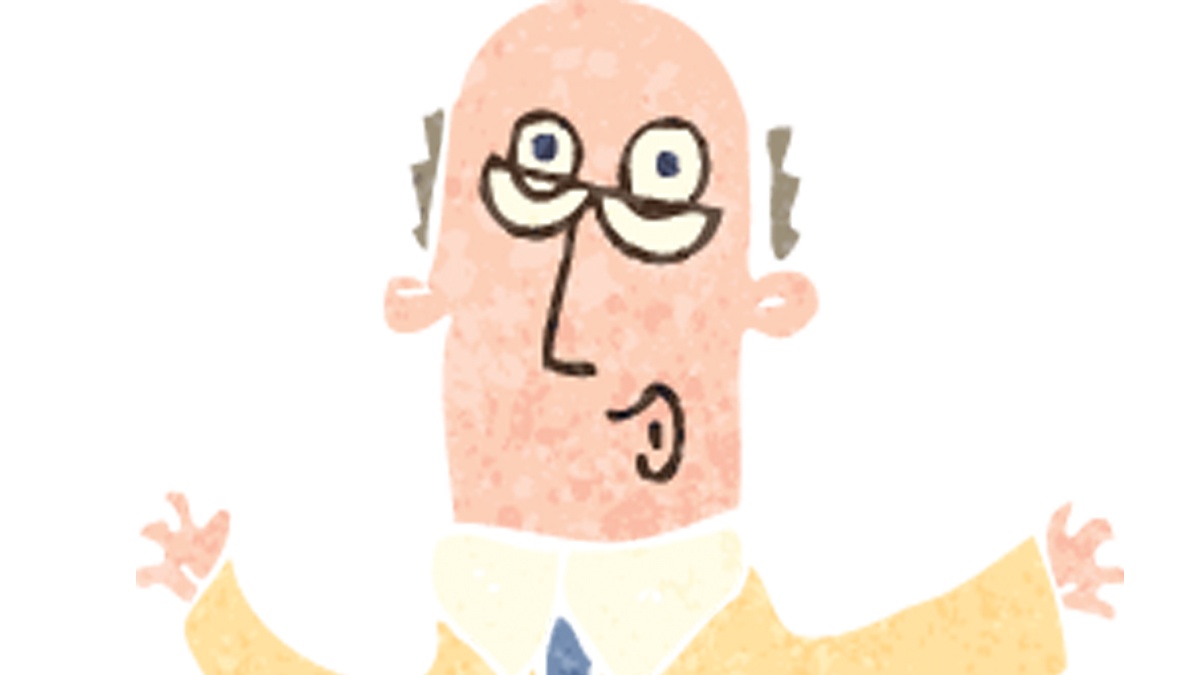 Back in the day, we had plain old doctors. Oh, sure, there were plenty of specialists available to give us scary tests and poke and prod us for exotic disorders. However, the guy – it was almost always a male – everyone counted on was their “Doc.”

For the most part, he was an M.D., plain and simple – as if that’s not a pretty impressive accomplishment in itself. He was the guy to call if Junior had a stomachache or Sis was running a fever. And the poor guy probably never slept because no matter the hour, day or night, he’d always have time for a telephone consultation. More likely, the doorbell would ring and there he’d be, with that beat-up, old-fashioned doctor’s bag in his hand.

Most of the time, Doc would rummage around in that satchel and come up with just the right tonic for whatever ailed you. If he was stumped or if he spotted something that needed advanced attention, he’d dig into his satchel again, come up with a note pad, write down the name of a specialist and urge you to call this Super Doc “first thing in the morning.”

By the time house calls had gone the way of the dodo bird, quite a few M.D.’s, mine among them, had taken to buying homes with space for a semi-separate “examining room.”

No waiting room. If a patient was already seeing Doc, you sat and waited in his family’s “parlor,” where you could strain your ears to hear what was going on behind those closed doors!

Nothing was fancy at Doc’s, but it was the kind of place where a kid could walk in all dusty from the baseball field with a dislocated finger and Doc would snap it into place and send him back to play second base. No charge.

The last “just plain Doc” I had as a young man gave me a thorough physical. Then he said he was going to give me the best advice he had to offer. It was: “Never take up smoking. You’re an athlete, and it’ll destroy your sports career.”

Then he stubbed out his own cigarette in a huge ash tray that already overflowed with 50 or 60 butts and ambled off for some cocktails and a round of golf.

Of course, I didn’t take his advice. But he was right. It did destroy my sports career. Well, that and a lack of talent.

My primary care doctor today is a gem. He knows his medicine and he knows me better than I know myself – or the many specialists he’s referred me to. But he works in a sterile medical building loaded with arcane physicians and he’s part of a hospital group.

Nonetheless, I like my doctor so much that I’m thinking of getting him a really special gift. Now, if I can just find someone who’ll sell me a beat-up, old-fashioned black bag.