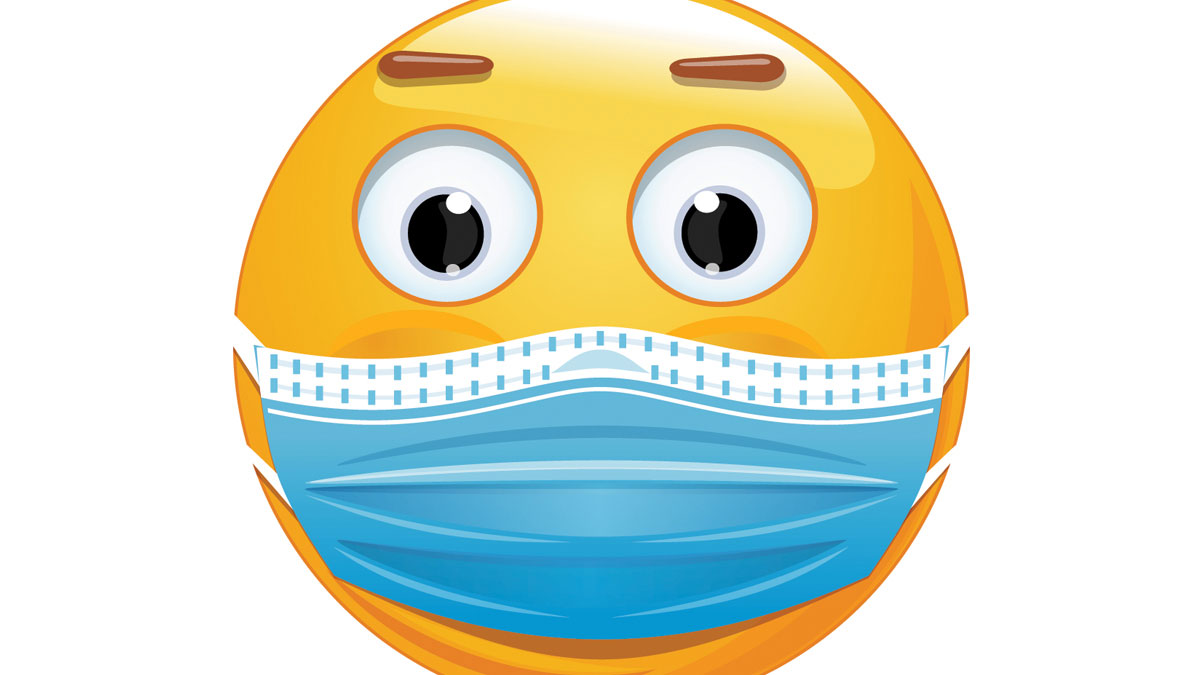 There was a time when the only people you might run across wearing masks were kids holding their bags out for candy on Halloween and revelers celebrating Mardi Gras – if you happened to live in New Orleans. Even bank robbers had given up on masks in favor of waving weapons and just demanding cash.

Then the coronavirus rolled into town and suddenly masks became a hot topic again. First, the experts made light of wearing masks, telling us they simply weren’t needed. Not much later, they changed that tune. Now masks are the most effective way to stop the pandemic that is cruising around the globe.

Except when they aren’t.

We are told by the people who should know that the mask you might have around from that failed woodworking project isn’t good enough. Those were designed to keep stuff like sawdust from clogging up your trachea. They are useless as barriers against the microscopic specks of novel virus determined to target your respiratory system.

What we needed were N-95 respirator masks. That would do the trick for Mom, Dad, Buddy and Sis and even the family pup. Problem was, there weren’t very many N-95 masks available – even on Amazon. And those that were available had already been earmarked for the first responders – the men and women on the front lines fighting the 21st-century plague.

So masks became off-limits for discussion for a while. Instead, we all talked about something called “social distancing” a fancy way of saying – particularly in New York City – “Gedoudaheah.” Six feet of separation, we were informed, would keep the dreaded virus from spreading through the unappealing inhalation of other folks’ exhaled spit particles.

Social distancing and just staying at home seemed like pretty good measures to take until new researchers claimed that 6 feet of separation wasn’t enough. These experts assured us that particles from normal activities such as breathing or having a little cough were enough to propel the particles and the virus as far as 28 feet!
All of a sudden, to be safe, we’d have to stand around 30 feet away from that sketchy neighbor who always seemed to be clearing his throat. Or find some other way to block the virus’ transmission.

Enter masks – round two. This time, the very same experts who a few short weeks before had told us we didn’t need masks sang a different song. Now we were told to wear masks – any kind of masks – lest we be struck down, hospitalized, medicated, ventilated and generally on the way out of the land of the living.

“Wrap an old Prada scarf around your head,” we were told. “Crochet your own do-it-yourself mask. Hustle over to your pharmacy and beg to buy a few cheap ones if you can.”

“Anything’s better than nothing!!!”

Net result: a new score for America’s entrepreneurs. Want a mask that displays your allegiance to the Panthers, Hornets or Braves? No problem. Proud of your allegiance to Clemson or the Gamecocks or – perish the thought – Alabama? You’re covered.
Wish you could jazz up your mask with a floral or psychedelic design? Easy peasy.

The best masks in the world aren’t going to protect you unless they’re strapped onto your face. And my recent “mother-in-law” survey of food shoppers revealed that only about half the folks scavenging for paper products and pasta bothered. And none of them stood 30 feet apart. So half the people you encountered were still breathing and potentially propelling virus spores unimpeded.

Makes you wonder whether masks really make any sense except at Halloween and Mardi Gras. At least then when those masks are de rigueur, the kids get lots of candy and the adults might snag a string of beads or two.