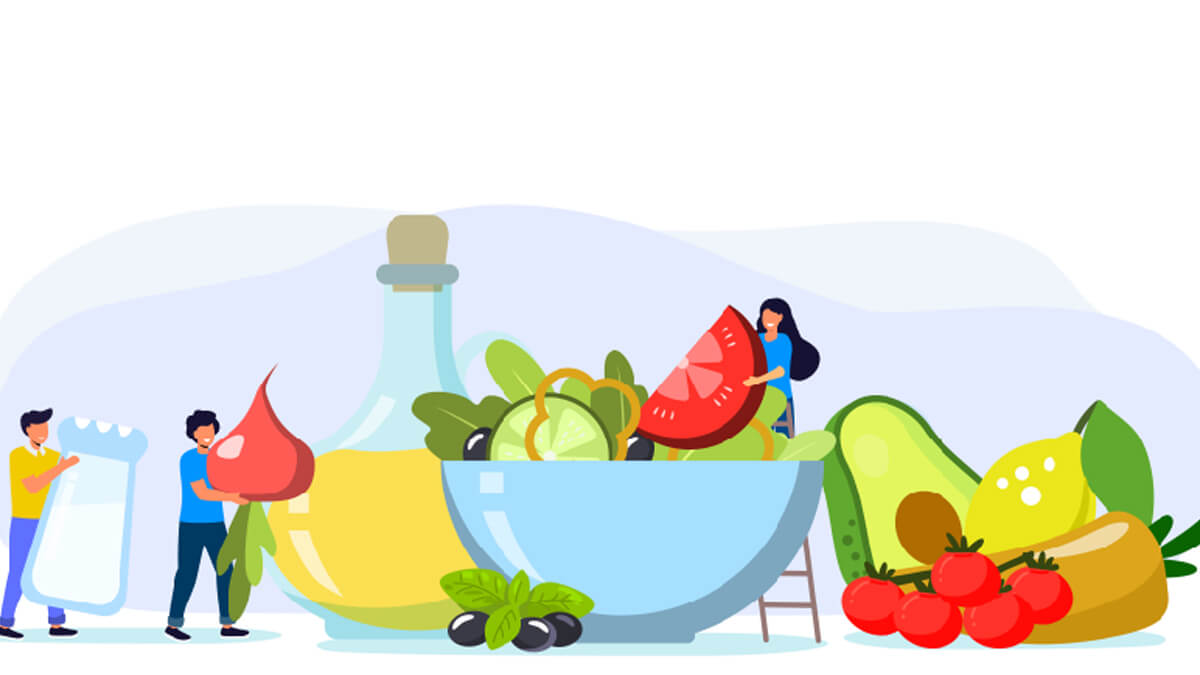 When Shakespeare coined the expression “salad days,” he meant youthful ardor and zeal, not the time for us to eat chopped lettuce on a dainty plate. At “casa Duke,” “salad days” might better mean “indifference bordering on active hostility.” That’s not to say I hate salads. I‘ve just always believed a good anything else beats what Merriam-Webster calls a “gallimaufry” or a “mishmash.”

I was contemplating such an “anything else” between slices of bread – maybe a roast beef sandwich on weck or a meatball hoagie – when “She Who Rules” informed me that she had planned for us to enjoy a “nice little salad” for our evening repast. And I was volunteered to put it together whilst she attended art class and book club.

“Make plenty extra,” she said, “in case we have people over.”

I envisioned Dr.Fauci or maybe Elvis Costello popping by for some chow: “All the ingredients are on the two top shelves in the refrigerator.”

The front door closed ominously, and I was left to wonder why she had said that all the ingredients were on the “top two shelves of the refrigerator” and not something akin to “in one small corner of one shelf in the refrigerator.”

Then the loyal lightbulb within the fridge revealed the answer: two entire shelves crammed with meats, cheeses, two bags of lettuce, one half dozen hard-boiled eggs, one box of tiny tomatoes and a handwritten note “sealed with a kiss.” It read: “Please don’t forget the dried fruit in the cupboard.”

A cursory glance through the aforementioned cupboard yielded nothing labeled “dried fruit.” I ignored a large woven sweetgrass basket until I could do so no more. I took it down and found it crammed with a baker’s dozen of colorful packets trumpeting a moisture-deprived mélange ranging from apples to cranberries to mangoes and more. Clearly, they were all critical to creating that “nice little salad.”

After I’d lined up all the ingredients on two large kitchen counters, I unlimbered the bowie knife I usually use for sharpening pencils or defending the Alamo and went to work. Three hours and two fingers cut badly enough to need Band-Aids later, it was done. With my own hands, I had created a “salad supreme,” metaphorically if not literally “fit for a king.”

When my paint-stained, well-read nutritionist returned, she was pleased and announced that we were ready to enjoy our meal. I served us both generous helpings; then she asked me why I had two pieces of rye bread on my plate.

“I wanted a sandwich” was my retort. “And I’m going to have a sandwich.”

Without further ado – or any ado at all, for that matter – I piled a heap of salad on one slice, topped it with the other and took a ginormous bite. It was awful. The bread quickly became soggy. The filling was mushy and nondescript and slivers of dried fruit, egg yolk and sharp cheddar kept tumbling out onto both my plate and the recently-swept floor.

“Great salad!” I exclaimed, taking another dramatic chomp. “You know what would make this even better?”

She eagerly awaited my answer: “Just a schmear of delicatessen mustard – and a half pound of hot pastrami!”

The Bard notwithstanding, I suspect my own salad “making” days are over. Forever.