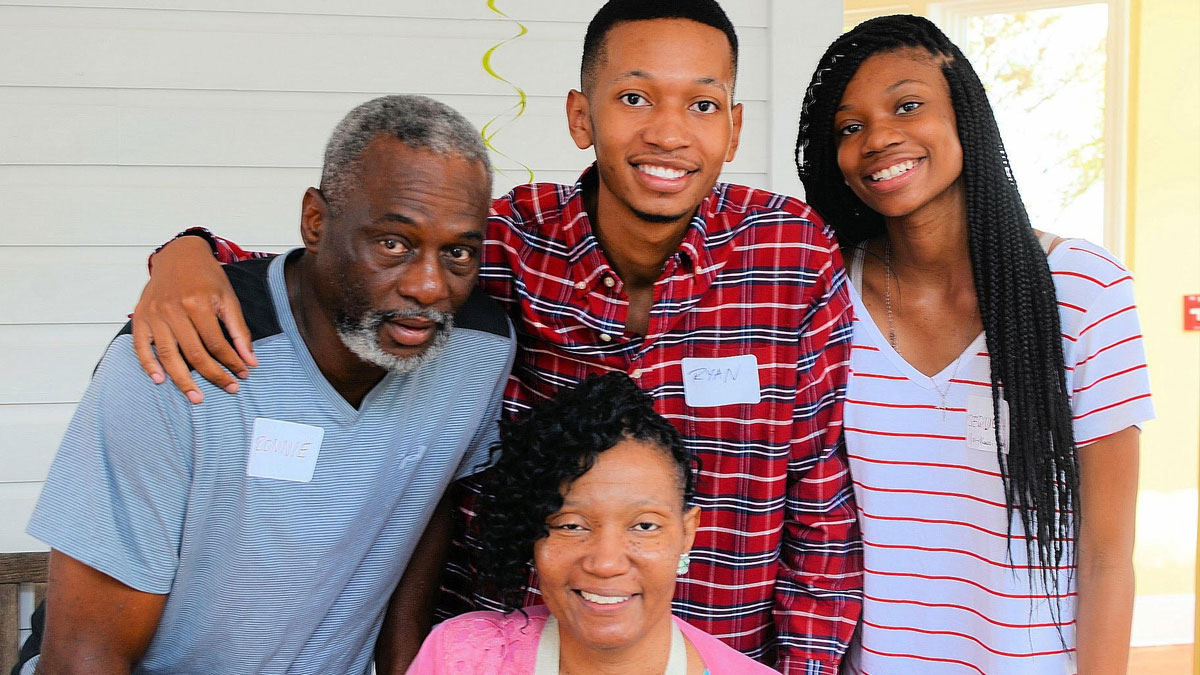 It takes immense strength to fight a disease, let alone to fight one while you’re still in school and simultaneously caring for your family. Ryan Timmons, 23, was only a college student when his mother suffered a severe stroke that left her unable to use the left side of her body. A year later, almost to the day, Timmons was diagnosed with aplastic anemia.

The symptoms were sudden for Timmons, who noticed around October 2017 that he was randomly tiring during basic tasks.

“Clemson University has a hilly campus, and I’d become exhausted walking to class – to the point where I had to stop and catch my breath,” he said. “At first I thought I was eating poorly or partying too much. Maybe I was getting out of shape. But within a month, it became unavoidable.”

When he became so lightheaded that he temporarily lost his vision, Timmons’ parents urged him to get to urgent care.

“They ran tests and then the doctor told me she didn’t know what was going on,” he recalled. “She advised me to go to the ER immediately. The ER said the same thing. They discovered my bone marrow wasn’t working so my white blood cells, platelets and hemoglobin were low. I wasn’t getting enough blood pumping through my body, which is why I was so tired.”

From a hospital in Anderson, Timmons was sent to Columbia, where he spent a week-and-a half undergoing further tests. When doctors still were unsure what was causing his symptoms, they suggested Timmons head to an oncologist in Charleston who specializes in blood diseases. A month after his ordeal began, Timmons was diagnosed with aplastic anemia, a blood disorder that affects his body’s ability to produce white blood cells.

Timmons needed a bone marrow transplant and was lucky that his younger sister was a 100% match, though it was a terrifying procedure for a 14-year-old, especially because at the same time, Timmons’ mother, Sonya, was recovering from a stroke back in the family’s hometown of Lugoff, South Carolina. Together, she and his father, Ronnie, operate Ronnie’s Ribs in Elgin.

To help with his mother’s care, Timmons had taken the previous semester off from school.

“Her stroke wasn’t promising,” Ronnie said of his wife. “But Ryan was a good son and told me I couldn’t do it all by myself. So he came home and helped me so much with his mom and his sister. He’s very protective of his family.”

On top of caring for both and maintaining his business, his daughter also shut down, suffering panic attacks and refusing to eat. She started seeing a therapist.

“But you use your faith. I had to believe they would all be OK, and, when I realized I couldn’t do it all, I asked the Lord to step in,” Ronnie said.

That’s when a friend introduced Ronnie to Janie Nelson, a total stranger who became family. From 5 p.m. Sunday evening until Friday afternoon, when Ronnie could return to see his son, Nelson stayed by Timmons’ side, bringing him to appointments and providing the support he needed.

After the bone marrow transplant, Timmons’ immune system was wiped out, and he had to take further time off from school because he was immuno-compromised. He spent three weeks in the hospital, then remained at Hope Lodge in downtown Charleston until mid-May so he could be near MUSC in case of an emergency.

After he recovered, Timmons spent a year getting his immune system back up, wearing a mask, isolating, washing his hands and avoiding people. The COVID-19 pandemic is almost a continuation of his daily routine. Today he is doing well and will continue yearly checkups, but it’s always in the back of his mind that he could develop graft versus host disease, a common complication for people who have had a bone marrow or stem cell transplant.

“I was one of the lucky ones. I had a perfect match. I was young and healthy up until that point. I was the best case scenario in the worst case scenario,” he said.

“When you’re sitting there and all this stuff is going on, it’s hard not to reflect on the things that you thought you were going to do or wanted to do and are unable to. It puts everything in perspective,” Timmons said. “I value my family more, the friendships that lasted through it and doing the things I had taken for granted.”