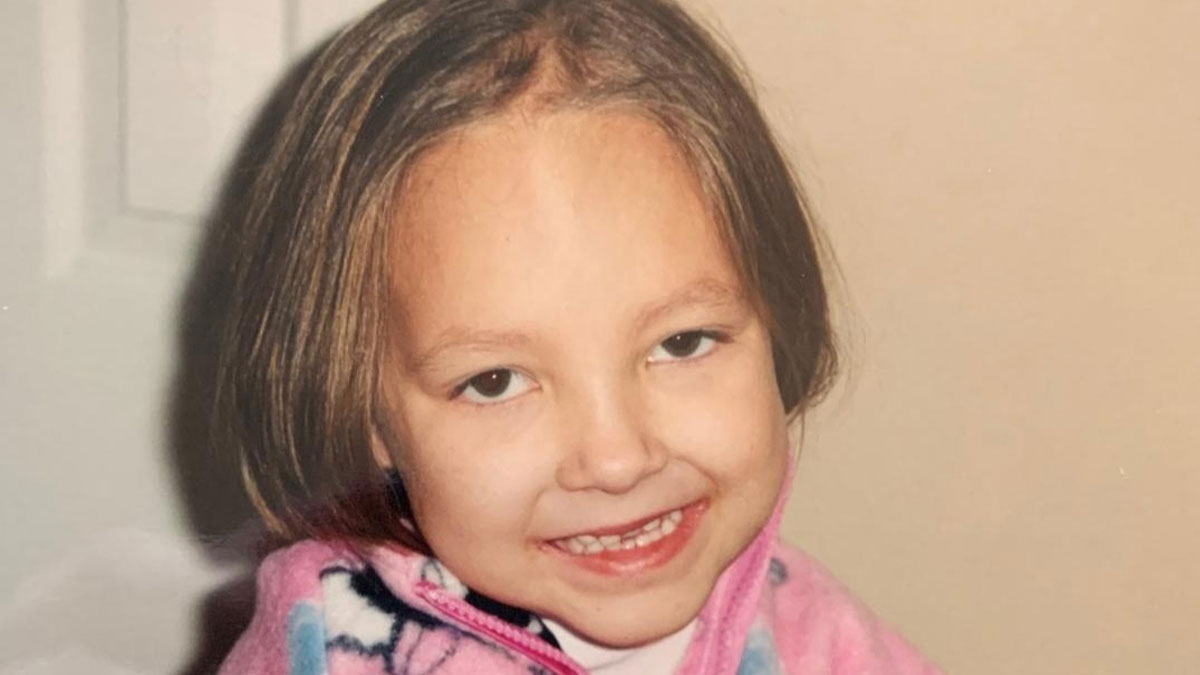 Think about most first graders you know — chances are, they have abundant energy. But when Hope Blackwell was starting school as a 6-year-old, adults soon realized that something was amiss. Hope would come home from a regular day and want to sleep for the rest of the night. She wasn’t interested in recess, preferring to perch upon a teacher’s lap while the other kids ran and played. One day, one of the teachers felt Hope’s forehead, realized it was warm and sent her to the nurse’s office. Her mom and dad arrived promptly, signed her out and took her to the doctor. No one was certain at first what was going on — not even the family physician, who originally hypothesized that Hope had mononucleosis. But after “a lot of blood work,” the doctor changed his tune.

“He wanted my parents to take me straight to Greenville Memorial,” Hope remembered. “Because they had oncology pediatrics. My platelets were so low that if I were to scrape myself on something and start bleeding, I would have bled to death.”

That evening, the family headed to Greenville Memorial Hospital, and the next morning the doctors performed a bone marrow aspirate. Later that day, Hope was diagnosed with acute lymphocytic leukemia. The recommendation was to commence two-and-a-half years of chemotherapy right away – and the majority of those treatments would need to take place in the hospital. Suddenly, a typical childhood of school days, play dates, bicycle rides and birthday parties drifted out of reach as the Blackwell family prepared for a long, hard battle.

Shortly before Hope went into remission the first time, the family received some miraculous news: She would soon have a younger brother. Hope’s mother, Denise, who was diagnosed with endometriosis when Hope was still a toddler, said she’d “leave it up to God” as to whether their family would expand. Bryce was born two months before Hope’s last chemotherapy treatment — 2002 was a good year for the Blackwells.

But, in October 2005, shortly into Hope’s sixth-grade year, she started feeling unwell again. She’d been going to the pediatric oncology clinic once a month since 2002, when her remission was declared. Though she was tired and weak, doctors noted that her “blood numbers looked great.” They gave her medicine for a cold and walking pneumonia. When symptoms didn’t improve, another bone marrow aspirate revealed that the cancer had, in fact, returned — it was now in Hope’s bone marrow and spine. As grim as the news was, Hope said she felt an uncanny sense of calm.

“Being sick at a young age, God granted me peace,” she said. “We all walked out from the hospital as a family. They wanted me to start treatment, but I wanted a week to tell my friends at school goodbye.”

Hope wondered if she might be facing an end to her young life. Still, when doctors proposed a bone marrow transplant, she didn’t jump at the opportunity.

“I was against it,” she confessed. “I’d had friends who relapsed and went to get a bone marrow transplant, and they died.”

Nevertheless, doctors tested the marrow of her parents and her 3-year-old brother. To everyone’s amazement, Bryce’s bone marrow matched his sister’s’ perfectly.

On April 4, 2006, the Blackwells drove to Duke University. After one week of Hope being in the hospital for full body and cranial radiation, Bryce was brought in as his sister’s bone marrow donor. Hope spent three months at Duke being encouraged by her family — they’d gotten an apartment in Durham for the time being — as well as by her doctors and nurses.

“I always had people there,” Hope reflected. “It was just one week with only me and my mom. I had a huge support system then, and I still do now.”

Today, Hope says that “life is good.” She recently got married and teaches second grade at Cowpens Elementary. Though she feels OK for the most part, she admitted that the side effects of chemotherapy and radiation persist.

“I don’t have a thyroid anymore, which deals with energy and hormones,” she said. “I have high anxiety and OCD. My body gets tired easily, and I require a lot of sleep. I have to be extra careful with COVID-19.”

Despite her health obstacles, Hope cherishes her dream of becoming a mother. While a young woman her age should have between 15 and 18 egg sacs on each ovary, Hope has just one on one ovary and two on the other. Doctors have told her that getting pregnant is an impossibility. But Hope clings to her faith.

“I truly believe God still performs miracles, and I believe he can do another,” she said. “My husband, Jacob, and I are now doing IVF. We have a GoFundMe campaign to raise money, since the price is high.”

Bryce Blackwell, meanwhile, is “all boy,” in the affectionate words of his older sister. A recent high school graduate, Bryce and his football team just won a championship. Hope is visibly proud of him and maintains that he was a divine gift, sent to save her life.

“I hope as he gets older, he recognizes the true significance of what he did for me,” she said.