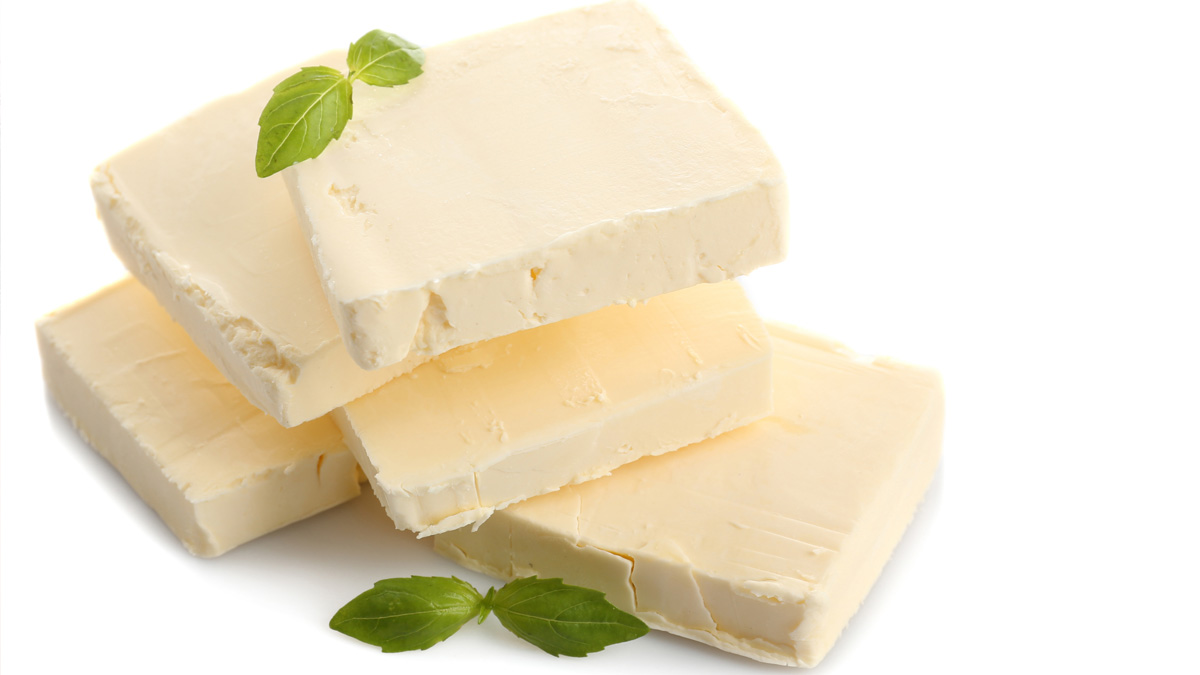 Butter certainly has made its mark on the American ethos. You can tune into almost any television program on “The Food Network” or “The Food Channel” and see chefs using sticks upon sticks of butter to prepare and enhance their delectable dishes. It’s not all about what we eat, however.

Even outside of the kitchen, butter has become so popular in America that many local, county and statewide festivals host butter-sculpting competitions, where winners can claim huge prizes for their works of art or simply carry on local traditions. For instance, artists have been carving the legendary “butter cow” for more than 100 years at the Iowa State Fair. Meanwhile, even Hollywood has gotten into the act, releasing a movie called “Butter” so that Americans who know nothing of the world of butter sculpting can experience the thrill of this ancient sport while learning about its history and traditions.

Regardless of it place on the silver screen, butter remains a very important ingredient for special days such as holidays, birthdays and anniversaries. After all, butter is a key ingredient in beloved dishes like cookies, cakes, pies and brownies, and, as such, many Americans equate butter with fond memories. As a result, they continue to ignore butter’s flaws, especially the negative ways butter affects the body, even as medical professionals warn them of the health risks associated with traditional stick butter.

According to caloriecount.com, a website many Americans use to find nutritional information about various types of foods, the average tablespoon of salted butter – specifically the Land O’Lakes brand – has approximately 91 milligrams of sodium. Although 91 milligrams doesn’t sound so horrible at first, take into consideration that the average chocolate chip cookie recipe calls for 1½ cups of butter, and, therefore, ends up containing approximately 2.184 grams of sodium.

Since many Americans do not keep track of their daily sodium intake, sodium and sodium-linked health issues have continued to rise in the United States.

However, the United States is not the only country where sodium poses a health risk. In fact, the World Health Organization composed an article last year that suggested requirements for a healthy diet to help countries with many health-related issues.

According to WHO, keeping salt intake to less than 5 grams a day will help prevent or reduce the chances of developing hypertension, stroke and heart disease. WHO also called for a 30-percent reduction in salt intake worldwide to reduce obesity, and, as a result, diabetes.

Though there are unsalted options available for consumers, unsalted butter is traditionally used in only a few types of baked goods, such as pound cake and butter cookies. Therefore, many Americans consume more salted butter than its unsalted cousin.

Since butter is comprised mostly of saturated fat, health professionals across the globe consider it to be unhealthy, mainly because many people use too much of it. For example, The National Institute of Diabetes and Digestive and Kidney Diseases released nutritional advice in 2014 aimed at educating and informing the public and reducing diabetes and digestive and kidney-related diseases. According to NIDDK, butter is in the “eat less often” category since it contains high amounts of saturated and trans-fatty acids, which have been shown to increase the chances of developing diabetes and digestive- and kidney-related diseases. Instead of using butter, both WHO and NIDDK suggest that Americans eat more foods enriched with monounsaturated fats, such as olive oil and margarine. Even Katherine Zeratsky, a registered dietician from the world-renowned Mayo Clinic, stated in a recent article that Americans should choose margarine or other healthy, spreadable alternatives over butter because the fats found in butter increase blood cholesterol levels and consequently increase the risk of other health-related issues such as heart disease. In addition, Zeratsky suggested that Americans should also consume less butter and more margarine because margarine provides Americans with a healthy supply of high-density lipoprotein – otherwise known as “good” cholesterol.

The healthier option in the battle of butter vs. margarine appears to be margarine.