What is a Gerontologist?

A gerontologist studies the social, cultural, psychological, cognitive and biological aspects of aging adults. Geriatrics, by contrast, studies diseases of older adults. Gerontology investigates the psychological effects on aging, especially with relationships — socially and physically. They study the lifestyle change related to being an older adult and they help provide services to our ever-increasing aging population.

Symptoms and Treatments in older adults?

Older adults often face loneliness and isolation. Gerontologists find services to help older individuals engage in social activities, which will help them, not only psychologically, but also physically. Their aim is to educate the community on how to age well and many gerontologists have published books on the subject, as well as produced television programs. Gerontologists conduct their research on ways to help seniors live productive lives at senior centers, nursing homes and other similar facilities. Gerontologists have a love for working with the older population and a passion for helping people.

Search for Gerontologists Near You! 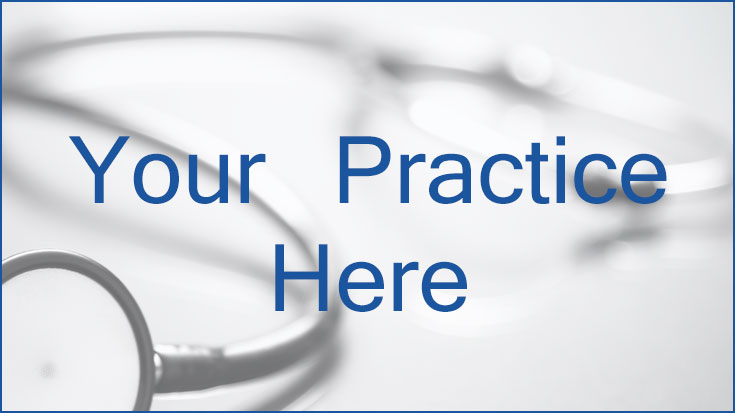 Take Me Out to Fluor Field to Strike Out Parkinson’s

Every April, hundreds of people walk around Fluor Field in Greenville, but the reason has nothing to do with baseball. Sure, April marks the beginning…
A Treatment for Parkinson’s

Anyone with a family member living with Parkinson’s disease knows the signs. He or she often moves differently, almost shuffling, with gestures and actions that…
Facts About Colorectal Cancer

The American Cancer Society estimates that 145,600 new cases of colon or rectal cancer will be diagnosed in the United States during the current year… 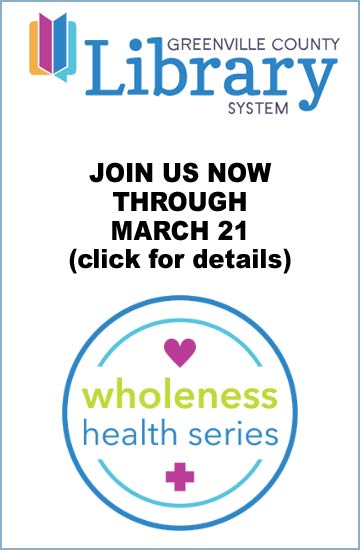